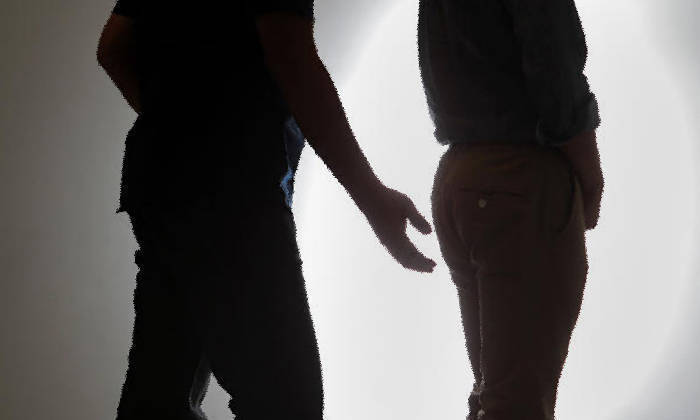 The former principal of a secondary school who molested seven teenage boys on separate occasions at his workplace in 2017 was sentenced on Tuesday (Nov 17) to three years and eight months' jail.

He will also receive seven strokes of the cane.

The boys, who were between 13 and 15 years old at the time, were at-risk youths with family problems. They also had disciplinary records both in school and outside.

Eight other charges for similar offences, including those linked to the other four boys, were taken into consideration during sentencing.

Both the man and the school cannot be named due to a gag order to protect the boys' identities.

The court earlier heard that the boys were often called to the general office by the school's operation manager, to either serve their detention or be counselled and informed of disciplinary action.

"Upon noticing a student... the accused would call him into his room to speak to the student.

"At times, the accused would also inform the students' teachers of his intention to speak with them and fix a suitable time for them to meet him at his office on the pretext of discussing their disciplinary issues," Deputy Public Prosecutor Mark Yeo had described in earlier proceedings.

The man would molest the boys in his office.

Sometime before Aug 20, 2017, the operations manager was talking to one of the victims, then 13 years old, about his disciplinary issues when the accused intervened and said that he would take over.

The then-principal molested the boy after they entered his office.

The DPP said: "(The boy) did not disclose the incident to anyone in its immediate aftermath. Given his disciplinary issues, he felt that no one would believe him if he were to disclose what the accused had done to him."

By using a similar ruse, the man molested a 14-year-old boy in September 2017 and a 13-year-old boy the following month.

In late October that year, the man molested another 14-year-old boy, who told another victim, a 15-year-old student, about his ordeal.

On Oct 25, 2017, the two teenagers told the operations manager about their experience and the matter was reported to the MOE.

An MOE officer alerted the police on Nov 6 that year, the court heard.

For each count of molesting a child below 14 years old, an offender can be jailed for up to five years and fined or caned.