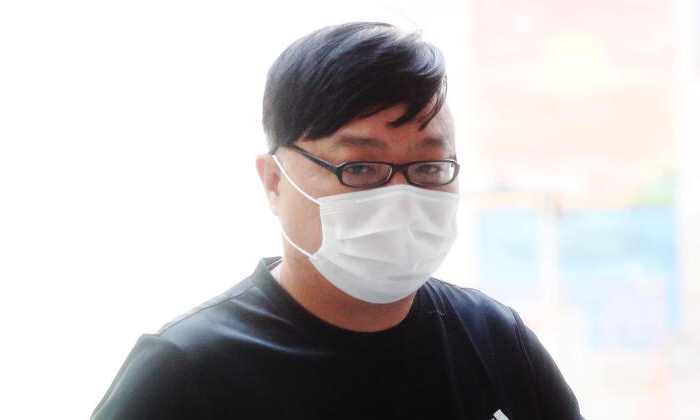 A former executive of in-flight caterer and ground handler Sats allegedly obtained around $18,000 in bribes from four men in exchange for advancing their firms’ business interests with his then employer.

Separately, Leong Poh Keong, who was a training, quality and projects executive at Sats, allegedly conspired with one of the men to dupe the Housing Board into giving him a loan of $318,300.

Leong, 37, who allegedly took the bribes between 2019 and 2021, is also said to have instigated the men to delete incriminating messages of their alleged dealings during investigations in February 2021.

He was charged in a district court on Wednesday with six counts of graft, five counts of obstructing the course of justice and one count of cheating.

Sats told The Straits Times that Leong is no longer working for the firm, adding that it is unable to comment further as the matter is before the courts.

Ong, Quek and Virgil were each charged on Wednesday with one count of graft and one of obstructing the course of justice.

Lim is accused of two counts of corruption and one count of cheating.

Another man, identified as Quek Kim Seng, who was then a director at Chin Meng Motor Services, was named in Leong’s court documents.

Leong is said to have received from him a bribe in the form of a discount of at least $50 for car servicing works around August 2020. Quek Kim Seng was not charged in court on Wednesday.

At the time of the alleged offences, Dominic Quek was an operations manager at Tom’s Tyre, which sells accessories for vehicles, while Ong was an executive at Handy Transport and Trading, a firm that deals with freight transport.

The Corrupt Practices Investigation Bureau (CPIB) said that Virgil was then a director at two firms: Elizabeth-Zion Technology and Elizabeth-Zion Aviation and Ports.

It added that Lim was a director at TK Engineering and Env-Pro Tech Engineering at the time of the alleged offences.

Between May and August 2020, Leong allegedly conspired with Lim to mislead HDB into believing that Leong was employed by both Sats and Env-Pro, earning a total monthly gross salary of $6,925, said the CPIB.

It added that HDB was then allegedly duped into disbursing a housing loan of $318,300 to Leong.

For each count of corruption, an offender can be jailed for up to five years and fined up to $100,000.