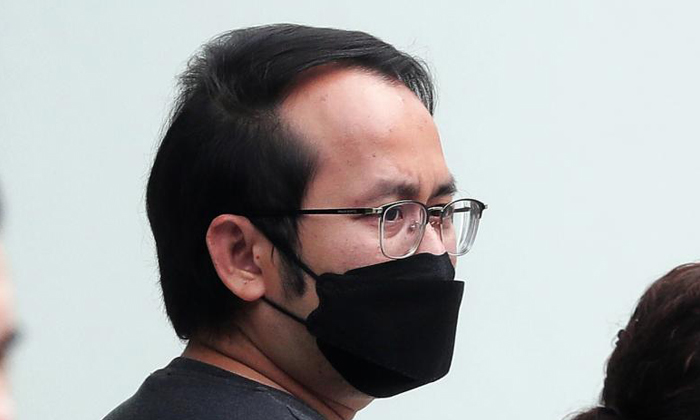 In a move to obtain money to settle his gambling-related debts, a financial consultant with OCBC Bank hatched a plan to dupe five of its clients of $170,000 in total.

Hoi Wei Kit selected victims who were not technologically savvy and relied on his explanations when they were signing up for financial products, instead of scrutinising the necessary documents.

The court heard that Hoi would contact targeted clients to inform them they were eligible to sign up for a promotional time deposit account with an attractive interest rate of either 8.88 per cent or 11.88 per cent.

He would encourage them to take up the promotional time deposit and meet him to sign the necessary documents.

In reality, Hoi had no intention of helping the clients to open time deposit accounts, and he made off with their monies instead.

Thirteen other charges, including three counts of cheating linked to the remaining $40,000, will be considered during sentencing.

Hoi worked as a financial consultant with the bank from Oct 6, 2015, to April 1, 2018, the court heard. His responsibilities included selling insurance and various types of investment products to individuals as well as helping them open bank accounts with OCBC Singapore.

Deputy Public Prosecutor Dhiraj G. Chainani said Hoi had a gambling habit and was in debt by October 2017. He then decided to cheat the victims and use his ill-gotten gains to pay off his debts.

Hoi knew that to apply for a typical time deposit account, a client had to fill in and sign at least two types of forms.

As Hoi had no intention of creating a time deposit account for the victims, he let them sign only the form authorising the debit of funds from their bank accounts.

He then transferred their funds to OCBC accounts belonging to his associates.

According to court documents, Hoi cheated his victims from October 2017 to January 2018.

Hoi's offences came to light when one of his victims visited an OCBC branch on April 9, 2018, to request for a withdrawal of her fixed deposit of $30,000.

Investigations revealed there was no fixed deposit account in the woman's name. A branch manager alerted the police three days later.

Hoi, who has not made any restitution, is expected to be sentenced in February.

Responding to queries from The Straits Times, OCBC said that it reported the matter to the police shortly after it discovered the fraudulent transactions.

Its spokesman added: “We take a serious view of such matters and will not tolerate any employee’s breach of the bank’s code of conduct.”

Related Stories
Ex-DBS employee cheated clients of over $400,000 to pay off gambling debts
Jail for cop who used brother's info to apply for credit cards and bank loan to pay wife's hospital bills
Man cheated woman of $5k of woman by posing as medium, scammed others of donations
More About:
money
scam
court