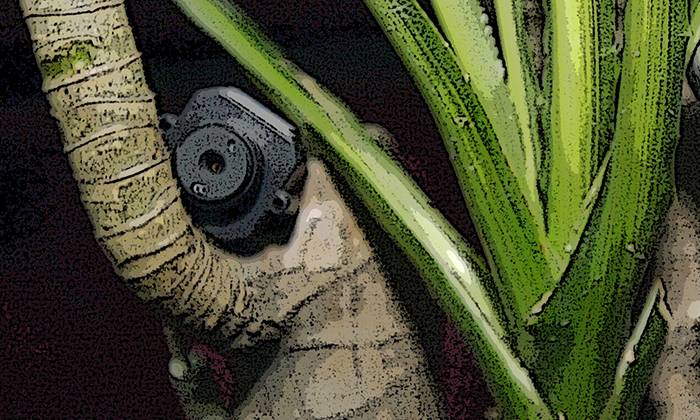 A former nurse planted a spy camera in a common staff toilet and watched his colleague - whom he fantasised about - changing clothes through footage streamed to his mobile phone on three occasions.

But the camera got dislodged and other nurses reported the find to hospital security.

On Tuesday (June 14), the 26-year-old was jailed for 10 weeks after pleading guilty to voyeurism. Details of his workplace and his name cannot be mentioned owing to a gag order to protect the victim's identity.

The court heard that the accused and the victim, 26, worked together as staff nurses in the hospital for around two years.

Deputy Public Prosecutor Benedict Teong said: "At some point, the accused grew attracted to the victim and began to fantasise about her."

In July 2021, he went online to buy a spy camera that could stream footage in real time to a mobile phone.

The camera could also record footage if a memory card was inserted, but the DPP noted that the accused did not use one.

The next month, he visited the common staff toilet to place the camera on a ceiling light, and position it to clearly capture anyone who was bathing or changing.

He waited till he was on shift with the victim on Aug 8 and installed it before she went in to change at about 10pm.

The accused then streamed the footage through an app on his phone and observed her undress for about five minutes.

He removed the camera after she left but planted it again to observe her two more times over the next 10 days.

On Aug 18, a nurse entered the toilet after the accused and found the camera which had fallen to the floor. She did not know what it was and placed it outside. Other nurses came to investigate and realised that it was a camera.

They handed it to security officers who reported the incident to the police, said the DPP, who sought between 10 and 12 weeks' jail for the man.

Seeking eight weeks' jail for his client, the accused's lawyer noted that no memory card was inserted at the time of the offence and that the man had only viewed the footage live without disseminating it.

Those who intentionally observe another person doing a private act without consent can be jailed for up to two years, fined and caned.