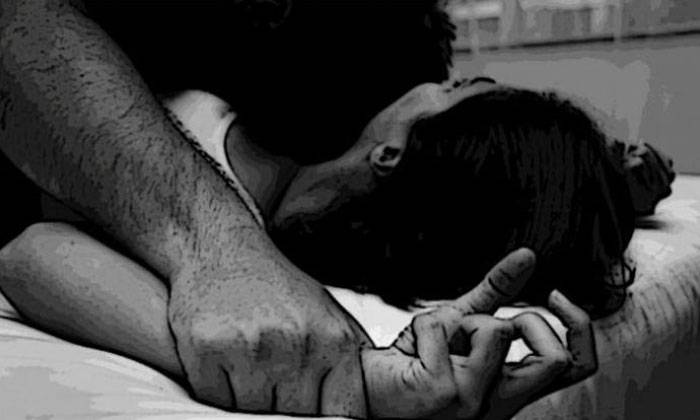 A former gang member, 20-year-old Fu Yiming, told the High Court on Jan 17 that he felt helpless at being unable to stop his leader from repeatedly raping a 13-year-old girl who was his friend.

At the time of the alleged rapes, Yiming was 16 years old.

According to The Straits Times, he had tried to protect the girl on one occasion by claiming to be her boyfriend, but was punched and kicked to the ground by his leader.

On another occasion after that, he walked away on the pretext of getting a drink.

Fu who is currently serving a sentence at a reformative training centre for money laundering, said he would like to apologise to the girl, now 17, for doing "a poor job" as her friend.

He was testifying on the second day of the trial of 25-year-old Koh Rong Guang, also known as Charles, who is charged with raping the girl on four different occasions.

Koh also faces charges for other offences, including criminal intimidation and causing hurt.

The girl made a police report in July 2014 after photographs that Koh had taken of her and Fu in a sexually explicit position trended on social media platforms.

Although Fu knew about the rapes, he said he did not make a police report as he was afraid of Koh, who leads their gang of seven.

He said the group's main activity was to "get into fights regularly" and he was the main person who executed Koh's orders.

The gang usually hung out at Lot One shopping mall in Choa Chu Kang, and it was there that Fu met the girl in October 2013.

About a month later, Koh told Fu that the alleged victim had badmouthed Fu's girlfriend.

"I told Charles to settle it for me. I did not want my girlfriend to misunderstand the relationship between me and (the girl)," Fu told the court.

Fu said Koh later told him that he had scolded the girl.

In one of the incidents, Koh took Fu and the girl to a staircase at a block of flats. Fu said he tried to intervene by claiming to be her boyfriend but was assaulted by Koh instead.

He said Koh was about to hit him with a brick when the girl pleaded with him to stop and agreed to have sex with him.

Afterwards, Koh made Fu and the girl pose in a sexual manner and took photos of them so that she would not go to the police.

Fu said Koh also egged him on to have sex with the girl, but he declined.

On the fourth occasion,  Koh was with Fu and two others when he took the girl to a staircase. Fu left to get a drink. When he returned, Koh was done and asked the two others to have sex with her but they said no.