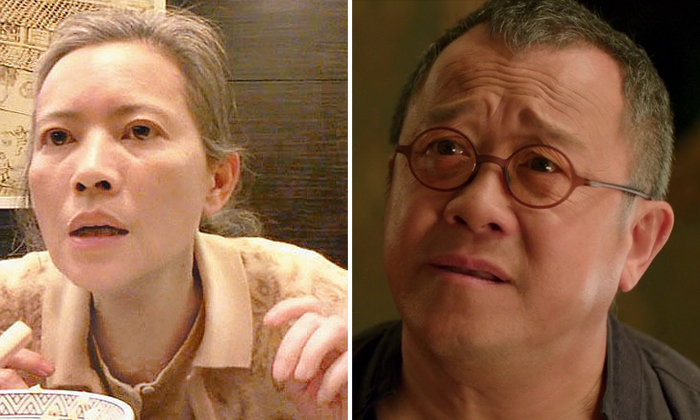 Hong Kong actor Eric Tsang has denounced a video naming him as one of the two male celebrities who raped former actress Yammie Lam.

According to online reports, the 64-year-old star said in a statement issued yesterday (Jan 10) that an interview clip featuring Lam, which recently surfaced online, had been falsely edited.

Tsang added that he had engaged a law firm to take action against the video.

Lam, 54, has a history of mental illness and displaying bizarre behaviour, following a road accident in 1998.

She was admitted into a mental institution in 1999 and declared bankrupt in 2006.

Once known as the most beautiful actresses of her time, Yammie has, in recent years, been photographed wandering the streets of Hong Kong looking dishevelled with white hair and in a trance-like state.

In a 2013 interview, Lam alleged that she had been raped by two "big brothers" in Hong Kong's showbiz industry, though reports did not name the men.

At that time, she said one of her attackers had died not long ago while the other assaulted her when she was in Singapore.