Employees allegedly pull auntie into beauty salon for facial, bring her to ATM to withdraw $550 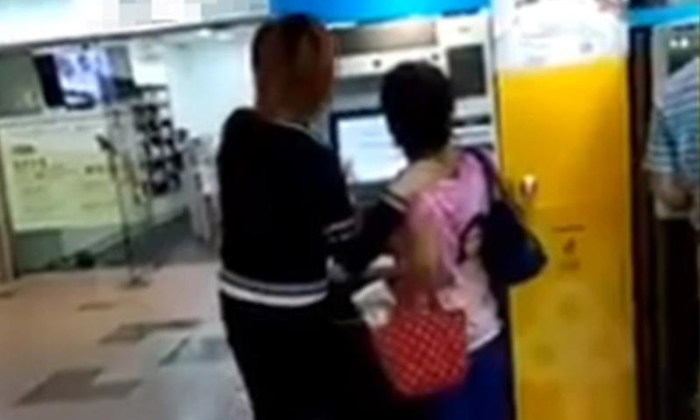 A video that surfaced online shows how employees from a shop in People's Park Complex allegedly "worked together" to earn money from customers.

According to Lianhe Wanbao, the video was uploaded on Facebook by a netizen known as Mr Chen, who alleged that an auntie was nearly "ripped off" by a beauty salon on the first floor of the building.

Mr Chen said that the shop had its employees distributing flyers in the vicinity of People's Park Complex as well as "pulling" customers into the salon for a facial.

He also described how the auntie in his video had been supposedly dragged into the salon and following a facial, was then taken to the ATM to withdraw cash by another employee.

The video showed how the female employee had a hand on the auntie's shoulder while watching the latter make the withdrawal, reported Lianhe Wanbao.

The two then left together, with the employee leading the auntie back to salon, her hand still on the auntie's shoulder.

Mr Chen said: "She wanted the auntie to withdraw $550. Fortunately, the auntie had an insufficient balance in her bank account and did not hand over her hard-earned money.

"Ladies, be careful of this shop."

The video, shared over 1,900 times, has sparked numerous comments of outrage.

Some netizens also pointed out that Mr Chen should have intervened or called the police instead of filming the video.