Elva Hsiao admits she has dated over 100 men, but denies having more than 17 boyfriends 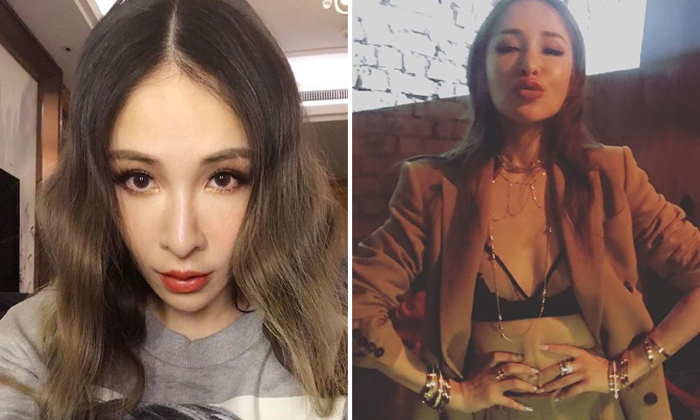 Taiwan singer Elva Hsiao is not short of male company, with her revelation that she has gone on dates with more than 100 men.

Appearing on Chinese comedy show Roast!, the 40-year-old said she is not bothered by what others think about her love life, adding that she is not one to hole up at home and brood alone.

But she dismissed talk that she has had more than 17 boyfriends in the last 16 years, noting that "I just get photographed whenever I'm out on a date at the movies or at dinner".

Media outlets reported that they met when he moved from Vancouver to Taiwan to pursue a showbiz career.

Hsiao told journalists that he had helped her to navigate a difficult passage in her life when her career was stalled after she fell down in the bathroom and suffered internal injuries.

She has since announced that she will be releasing a new album called Naked Truth in the middle of the year.

Related Stories
Singer Elva Hsiao, 40, announces relationship with boyfriend who's 16 years her junior
Elva Hsiao hits back at rumours of her having HIV, will take legal action over fake news
Did Taiwan’s Elva Hsiao have plastic surgery? Check out her drastic transformation
More About:
Elva Hsiao