Edmund Chen sells NFT for $60k: Here's why he got into the blockchain world 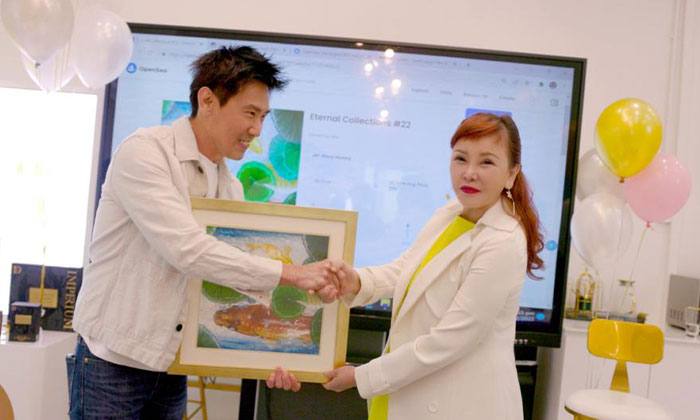 Non-fungible tokens (NFTs) has become the latest revolution in the blockchain world and local celebrity Edmund Chen is the latest to make headlines after selling his own NFT for 15 Ether.

The painting, titled Spring — Cherish the Moment, is part of a series of blockchain paintings called Eternal Collections and was sold to entrepreneur Queenie Yang.

The 61-year-old told Stomp he took two months, with the help of his son Chen Xi, to create the digital painting on an iPad. 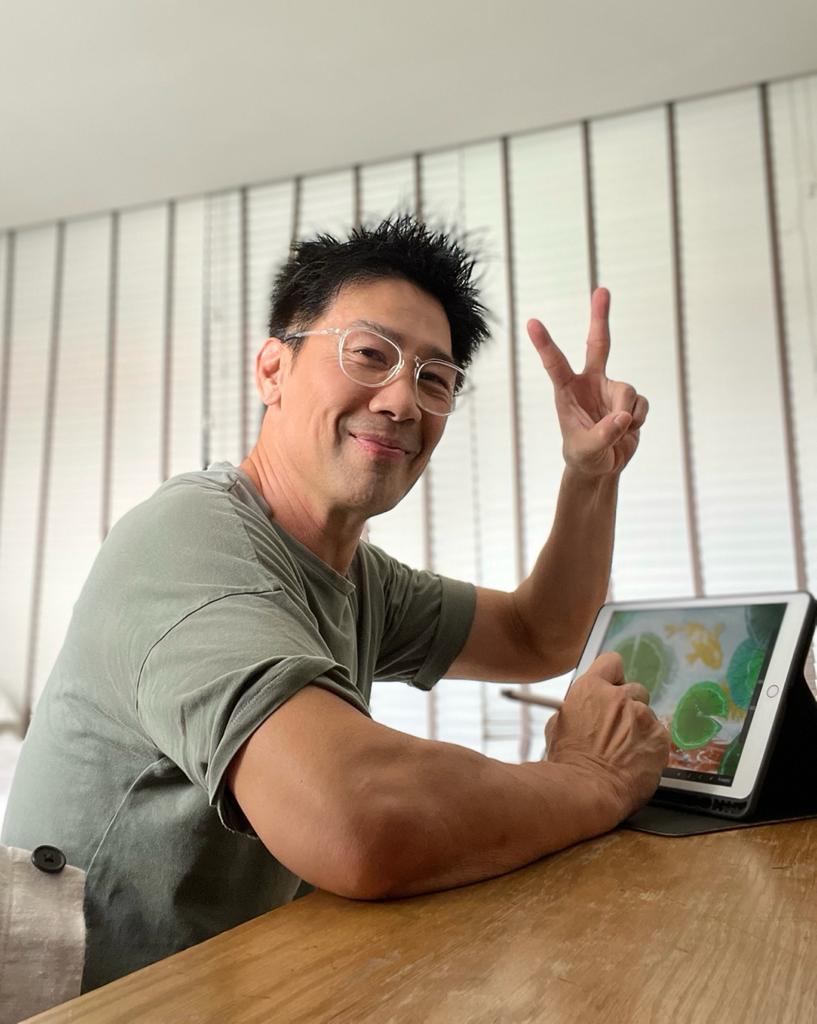 "Although it is a digital image, it is 100 per cent hand drawn on an iPad, including every water bubble and every vein you see on the lotus leaf."

He came up with the idea for the four blockchain paintings based on an artwork he did in 2013 called Cherish the Moment.

The original painting was 601.255m long and earned him several awards including a Guinness World Record for longest drawing by an individual.

The original Cherish The Moment painting that was 601.255m long.

He then chose four hallmark images from the original painting to recreate.

"I kept the precious drawing in a fully air-conditioned storeroom for three years hoping one day I would be able to exhibit it and share it with friends and family," he said.

"One day, I realised it was all destroyed due to humidity and other factors.

"Fortunately we have a copy of the hi-resolution image and we managed to stitch it together but it was still too long.

"It also wasn't very 'aesthetic' because it was a 'fast drawing' where I literally had to complete one metre every 10 minutes.

"So I created the four hallmark images, one for each season, to remind everyone to cherish the moment." 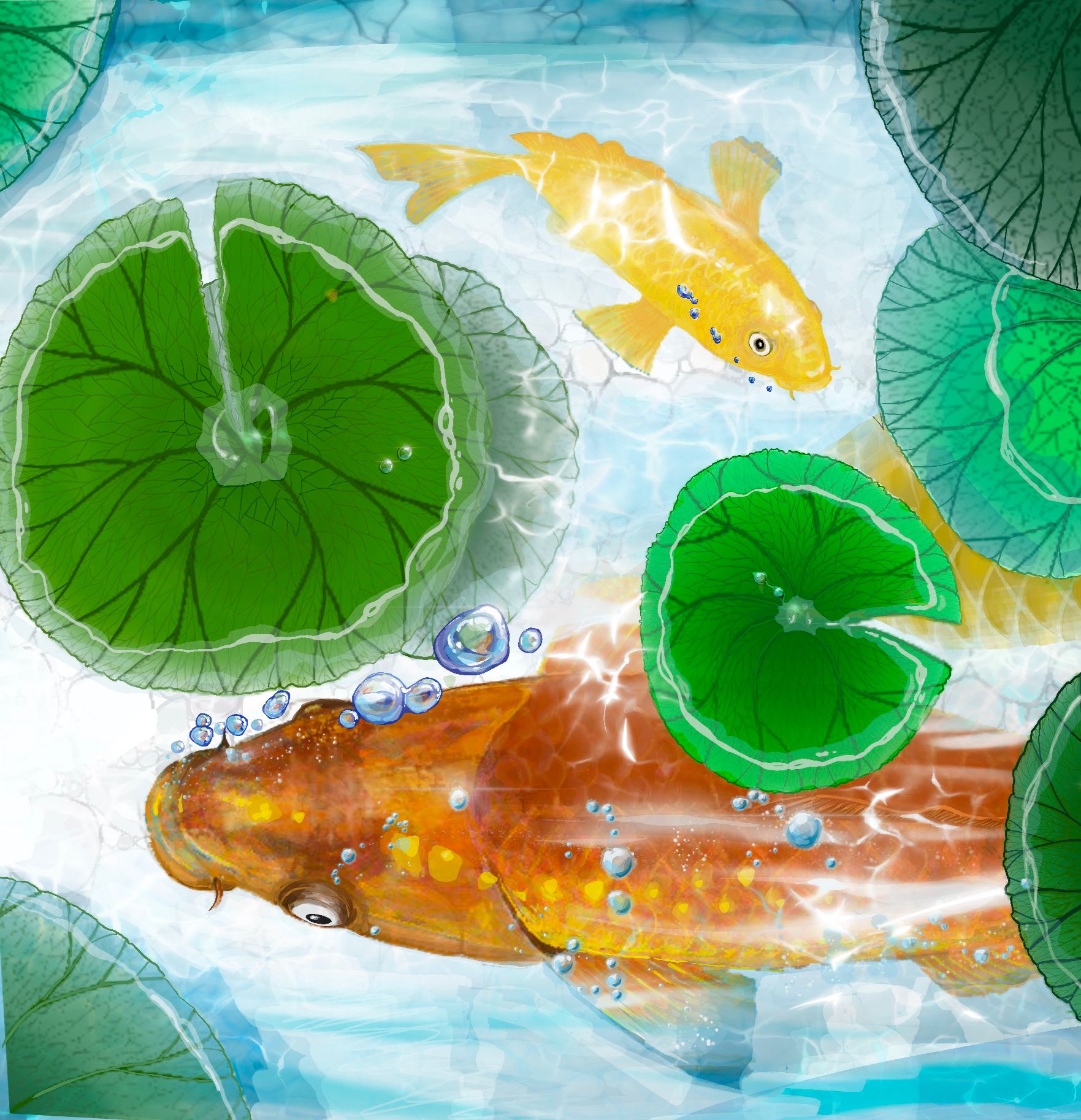 While many look at NFTs as a new-age investment, Chen said he sees them as cultivating a community and culture.

"I've never invested in a piece of share or crypto or Bitcoin," Chen said.

"I went into NFTs because I would like my art to be shared in the right way and immortalised."

NFTs are a one-of-a-kind digital tokens that usually take the form of art, music or collectibles. They provide a proof of ownership that cannot be replicated, as it is secured and verfied by blockchain technology, making it the next big thing for digital artists.

"Two years ago, a friend contacted me asking if I wanted to explore this form of art," Chen said.

"At the time I was not very interested because it didn't seem like serious art, just computer design.

"A year later, I met up with my son's friend dealing with NFTs and I looked into it again, this time seriously."

Chen shared he discovered NFTs suit him for many reasons.

"As an artist, I would want as many people as possible to have a piece of my art," he said.

"For it to go across territory and time and to be immortalised.

"It is a legitimate way of sharing my art and for people to own a piece of certified art.

"The beauty of an NFT is a traditional drawing is able to progress in time.

"It's sharing something I love and making a legacy instead of money.

"I hope the message will reach out to more and more people."

He added he didn't take a cent of his earnings, not even for kopi.

"I'm passing it on to build the platform," he said.

After Spring, will come Summer, Autumn and Winter.

"I hope to complete two pieces every year." he said.