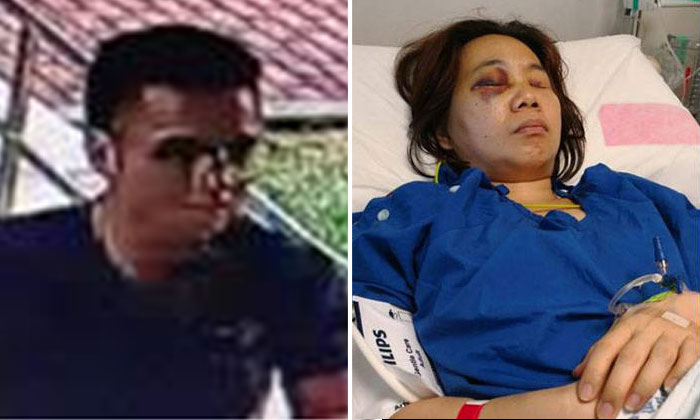 An e-scooter rider was arrested yesterday (Mar 14) for allegedly knocking down a woman in Bedok Reservoir and seriously injuring her before fleeing the scene.

The police said in a statement today (Mar 15) that the 23-year-old man was arrested for a rash act causing grievous hurt in the accident.

The police received a report on Mar 7 that a woman was knocked down by an unknown man riding an e-scooter.

She sustained head injuries as a result of the accident and was taken to Changi General Hospital.

Preliminary investigations revealed that the man was unable to stop his e-scooter in time before colliding into the woman.

He then fled the scene after calling for an ambulance.

The police had put up an appeal on Monday, along with a photo of a man in a blue top.

Officers from Bedok Police Division established the identity of the suspect and arrested him along Bedok North Street 3 on Wednesday.