Duan Weiming discharged from hospital after leg amputation: 'Even if I die, I will die in my own home' 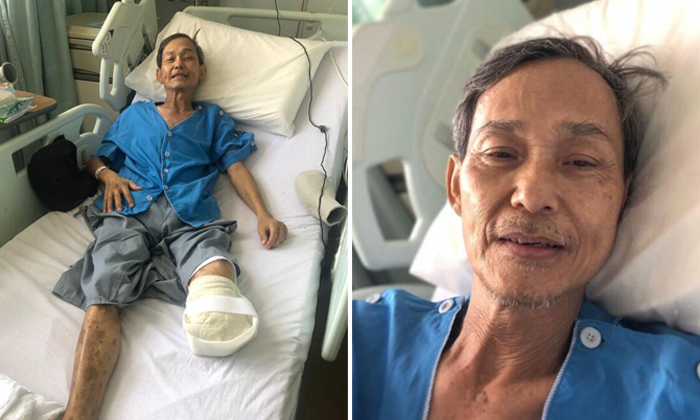 Local actor Duan Weiming has been discharged from hospital after his recent leg amputation.

Chinese newspaper Shin Min Daily News reported that the 61-year-old was discharged last Thursday. The surgery had taken place in early September, and saw his left leg amputated below the knee.

Duan said he was surprised by the show of support from friends new and old, including a long-lost classmate who came to pick him up from the hospital on the day of his discharge, and neighbours who left food outside his door.

He also shared his relief to finally be out of the hospital, saying: “After being bedridden for many days, my spine began to feel sore. It was very hard, and I often lost sleep at night. I couldn’t help but say to the doctor, ‘Even if I die, I will die in my own home.’ I am so happy (to be home).”

He added: “I can finally get a good night’s sleep... 60 per cent of my vitality is back. Give me a little time, and I will work hard to get back the other 40 per cent.”

Duan will be returning to the hospital for regular follow-ups. In the meantime, he is getting used to needing a wheelchair or crutches to get around.

“I have to learn and accept it. I can’t expect someone to push me (on the wheelchair) every day.”

Best known for playing kopitiam assistant Ah Cai in the 1980s Channel 8 series Neighbours, Duan has grappled with diabetes since the age of 22.

He had a previous amputation scare on his right leg in June 2020. 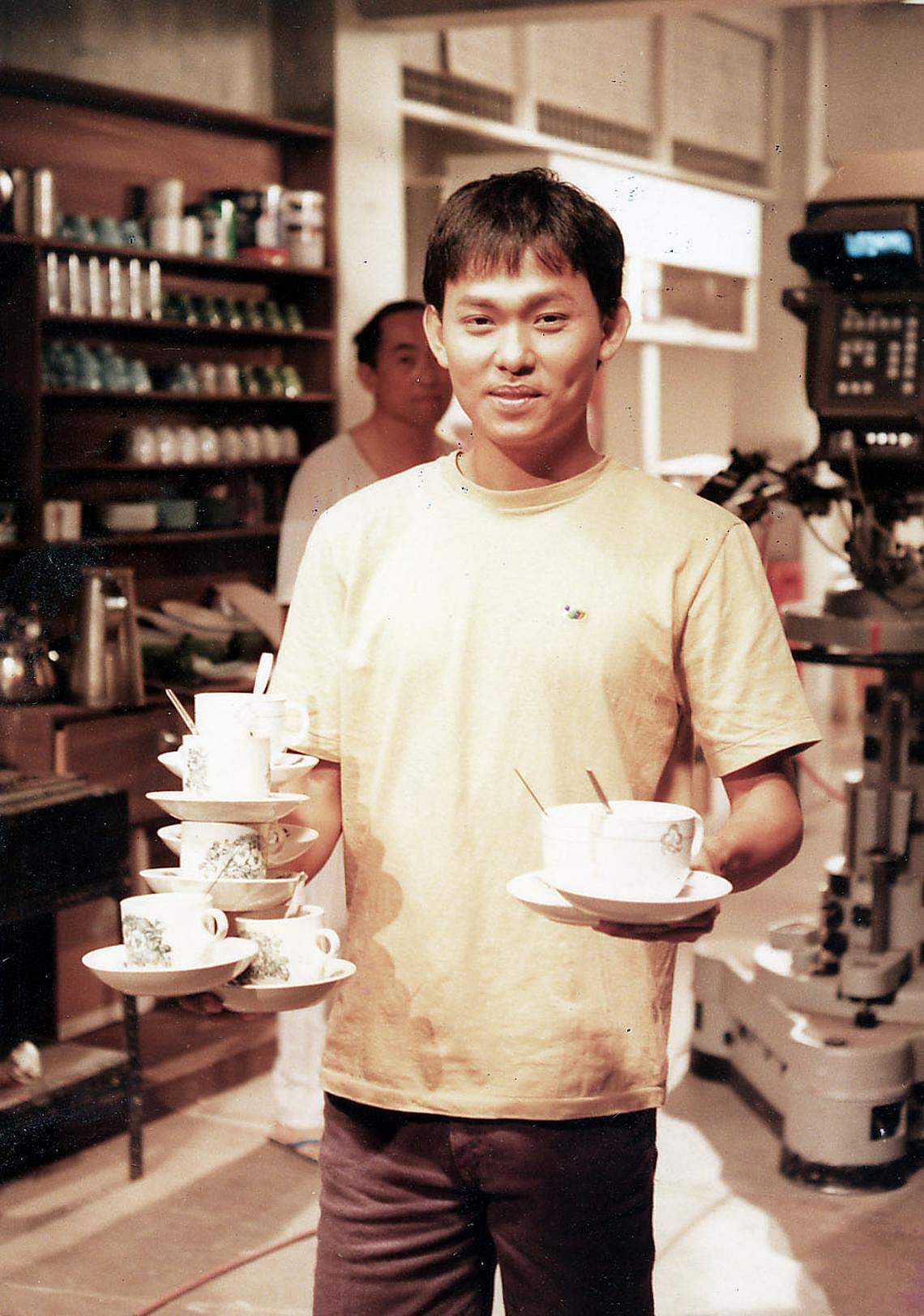 The recent procedure followed a series of misfortunes: His adoptive mother died in recent weeks, and he was in a motorcycle accident two months ago.

His current cheerfulness is a stark contrast to his more melancholic mood early last week.

In an interview with The Straits Times at the time, Duan admitted: “I thought I was strong and would accept the loss of my leg in a day or two. But it took a few days... People tell me to be strong and that is easy to say. But when you are in the thick of things, it is hard to do.”

Related Stories
'Ah Cai' actor: 'I thought I was strong and would accept the loss of my leg in a day or two'
Teen has to wear feeding tube after being diagnosed with 4 chronic illnesses at 17
Woman who had stroke while 7 months pregnant: 'It felt like my brain was going to explode'
More About:
amputate
celebrity
entertainment
actor
illness
heartbreaking