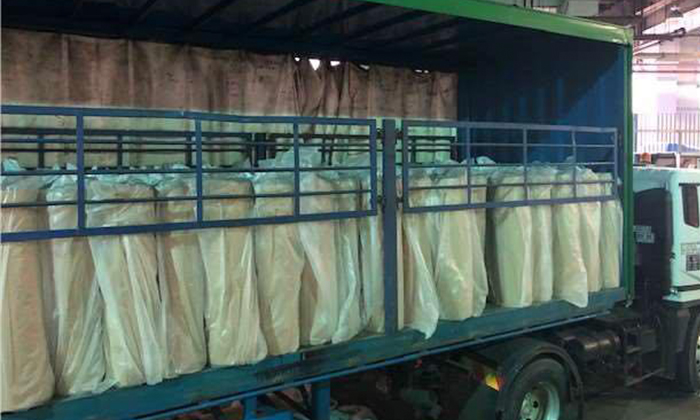 A 31-year-old Malaysian man was arrested after Immigration and Checkpoints Authority (ICA) at Woodlands Checkpoint seized 11,054 cartons and 402 packets of duty-unpaid cigarettes found in paper rolls.

At about 6.20am on Friday (Aug 23), an arriving Malaysia-registered lorry was directed for further checks.

The officers' suspicions were aroused when they noticed anomalies in scanned images of the consignment of paper rolls.

The officers uncovered the haul of duty-unpaid cigarettes during the checks.

The driver was immediately placed under arrest and the case was handed over to Singapore Customs for further investigation.

In a statement by the ICA on Tuesday (Aug 27), they revealed that this is the second largest haul that has been uncovered by the authority within a month.