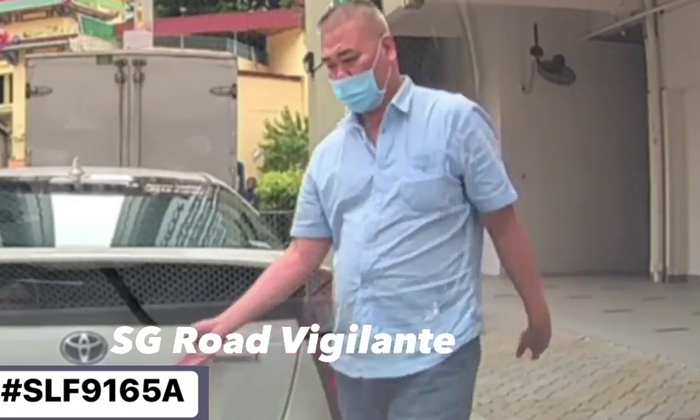 A driver walked off and acted like nothing had happened after reversing into a car that was parked outside Tanjong Pagar Plaza.

Unfortunately for him, however, the incident was captured on camera. And that's not all — the footage was also posted online by Facebook page SG Road Vigilante.

The incident occurred on November 9, at around 12.30pm.

In the video, a Toyota Prius is seen reversing into a parked car, causing a loud thud.

A man then exits the Toyota and can be seen looking downwards at the parked car that he had hit. He proceeds to open his car boot and adjusts a pail inside, before closing the boot and walking off.

The driver, whose car was hit, said about the culprit: "Parallel parking failed, hit my car, geh siao go boot adjust his pail and walk off!"

'Geh siao' literally translates to 'act crazy', but is a colloquial term used to describe the act of pretending.

The victim also thanked a witness who had left him a note about the hit-and-run and told him to check his car camera. 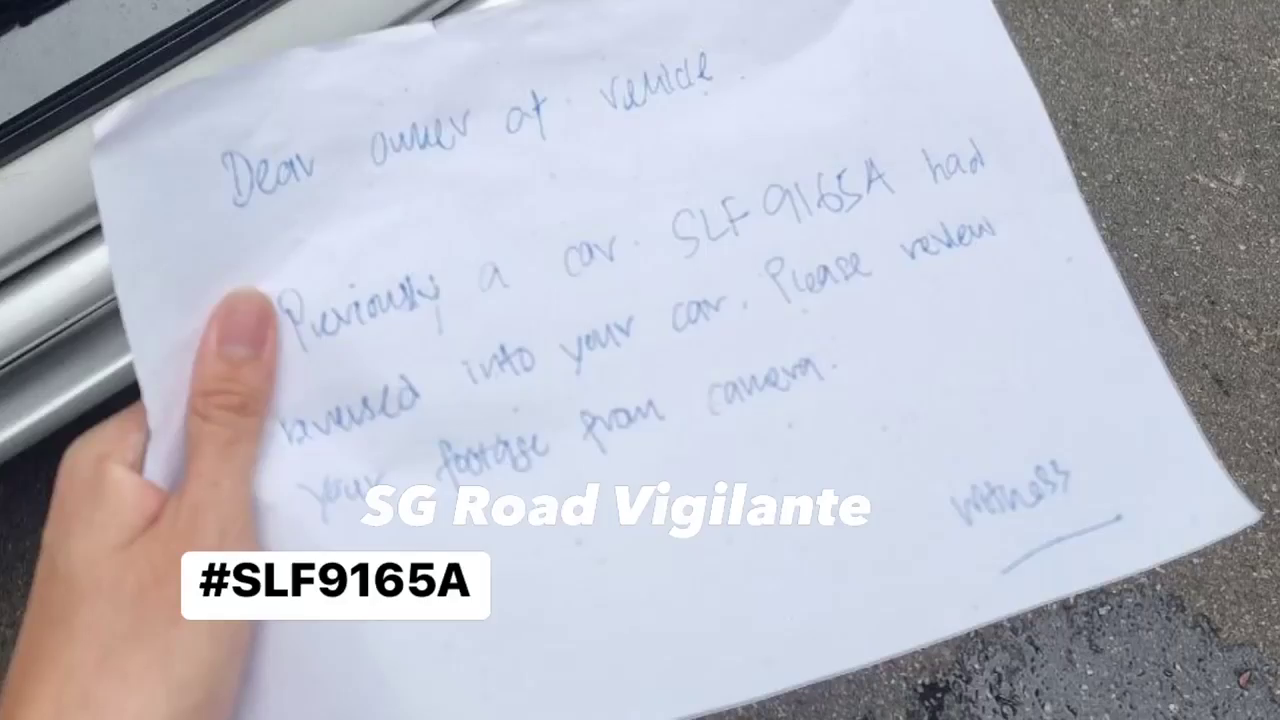 One called him "so irresponsible" while another user said, "Wah, this uncle hit the car sound so loud, yet can pretend he want to wash his car... by checking his pail."