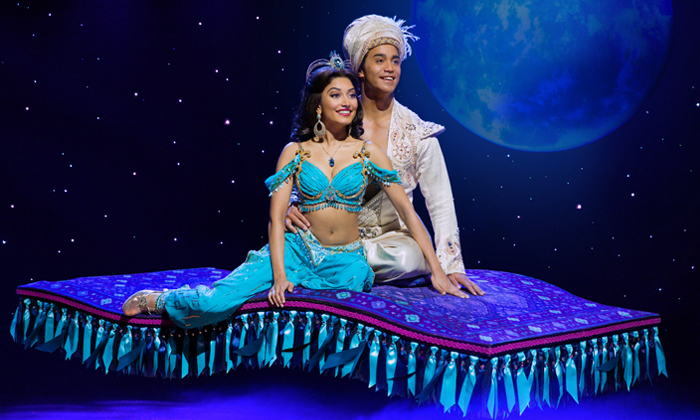 With an unforgettable cast belting out impressive acts while decked in dazzling costumes, Disney's Aladdin The Musical is simply pure magic.

The hit Broadway musical reached its first and only Asian stop in Singapore on July 21, and it's one performance that you shouldn't miss.

Aladdin (Graeme Isaako) and Jasmine (Shubshri Kandiah) bring the fantasy city of Agrabah to life in this production, made all the more memorable thanks to a witty script that's both modern and Singaporean (fun fact: the Genie played by Gareth Jacobs loves chilli crab). 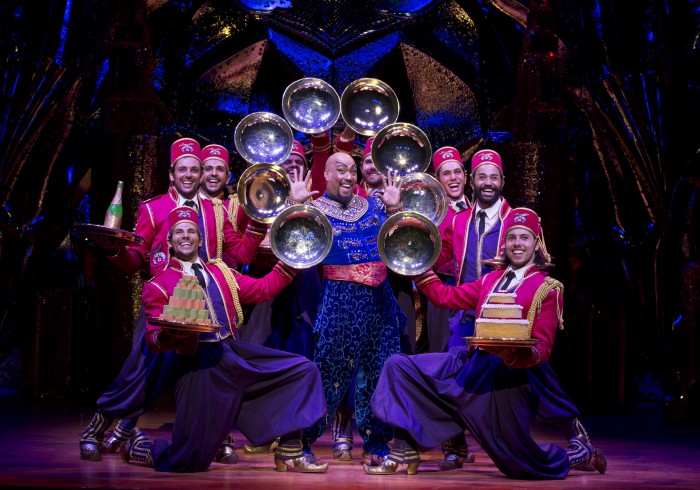 It's also Genie who steals the show with his powerful vocals, sense of humour and boundless zest. Was there anyone in the audience who didn't adore his animated rendition of 'Friend Like Me'?

Of course, the scene that everyone most looked forward to was undoubtedly the iconic magic carpet ride -- and it did not disappoint.

From the two leads singing 'A Whole New World' to how the carpet floated against a starry night, every aspect of this act was flawless.

The set design consisting of 500 props is a masterpiece all on its own. Whether it's the vibrant marketplace, the luxurious palace of the Sultan or the legendary Cave of Wonders, viewers are treated to an immersive and sensory experience. 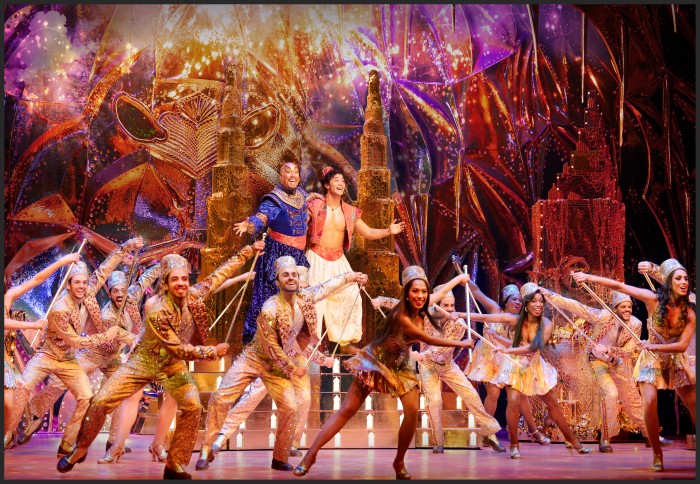 Equally remarkable is the show's 337 glittering costumes, which feature 1,225 different fabrics and a jaw-dropping 500,000 Swarovski crystals.

Join Stomp behind the scenes of Disney's Aladdin The Musical in the video below or view more photos in the gallery.

Disney's Aladdin The Musical is showing from now till Sep 1 at the Sands Theatre, Marina Bay Sands. Tickets are priced from $68 onwards.

Related Stories
Why you die die must go to Resorts World Genting
German mentalist Nicolai Friedrich makes you believe in the impossible at Esplanade
More About:
Aladdin
entertainment
musical