Dennis Chew apologises for his role in 'brownface' ad: "I will do better" 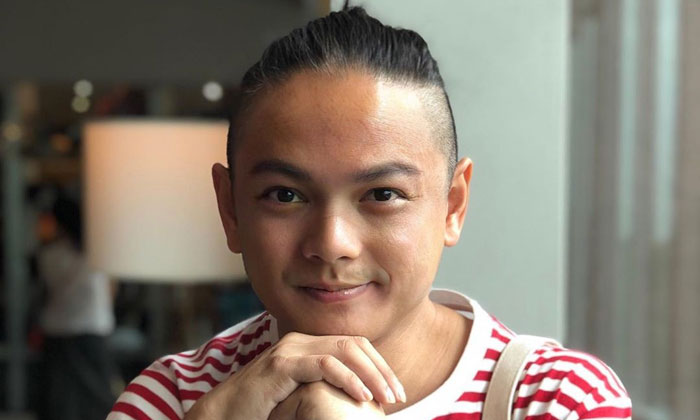 Actor and DJ Dennis Chew has apologised for his role in a controversial 'brownface' advertisement for E-pay, an e-payments website.

The ad featured the actor as four characters, including a Malay woman in a tudung and an Indian man with visibly darkened skin.

Since the ad caused a stir online, Mr Chew had kept silent until he posted his apology on Instagram on Wednesday evening (Aug 7).

In his post he wrote: "My role in a recent ad has caused much disappointment.

"For many days I held back what I have to say, afraid of making things worse.

"I feel terrible about how things turned out.

"I cannot undo things but I would like to say to everyone, I am deeply sorry.

"We live in a harmonious multiracial society and we must never take it for granted.

"I will set higher expectations of myself.

"I will do better by my family, friends, colleagues and most importantly, all of you."

The E-pay ad went viral after Ms Ruby Thiagarajan, editor-in-chief of Mynah Magazine, slammed the ad on twitter on July 26.

YouTuber Preeti Nair and her brother, rapper Subhas Nair then created and posted a controversial rap video in response to the ad.

The video, which contained offensive language, was then taken down from Facebook and other social media platforms after a police report was lodged against it.