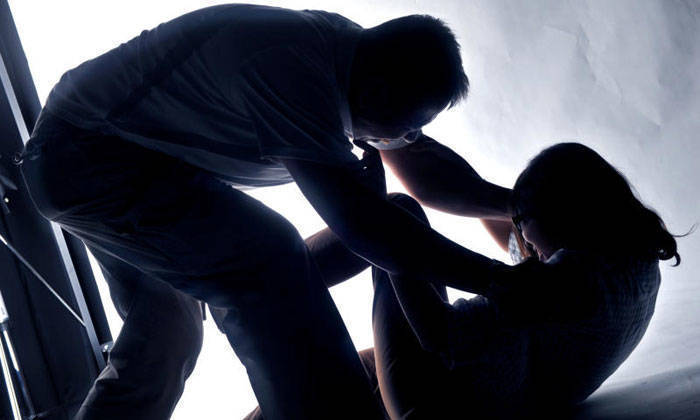 A delivery driver booked the services of a social escort and then posed as an anti-vice police officer in an attempt to get her to offer him free sex.

When she refused, Ng Yi Yao threatened the 22-year-old woman with a knife and raped her.

A fifth charge, that of impersonating a public servant, was taken into consideration.

In sentencing Ng, Justice Mavis Chionh agreed with prosecutors that there was clearly premeditation on his part.

“The accused had booked the victim’s sexual services knowing full well that he had no money to pay for these services and he was clearly intent on getting sex from her one way or another,” said the judge.

The judge said Ng was conscious of the victim’s exposed position by virtue of her line of work, and sought to exploit it.

Justice Chionh added: “Since the accused chose to claim trial and the victim had to relive the horror of the sexual assaults in court, the accused is not entitled to the sentencing discount normally given to accused persons who plead guilty.”

The court heard that on Feb 21, 2019, the woman was told by her agent to check into a room at Harbour Ville Hotel at 8.15pm and that her client would pay her $450. She was also told that she may have another client at 9pm.

The Singaporean woman, a part-time undergraduate who had a full-time job apart from her social escort work, cannot be named because of a gag order.

When she asked Ng for payment after he arrived, he identified himself as a police officer and briefly flashed what appeared to be a card holder. He also asked for her phone and identity card, and she complied.

He then took out his phone and started a voice recording, telling the woman that there was a police operation.

Ng repeatedly asked her to perform sexual acts with him but she refused.

The woman said she complied with his demands after she saw him holding a Swiss Army knife.

Ng then raped her and made her perform oral sex on him.

The woman wanted to leave after she showered, but Ng struck up a conversation with her, exchanged numbers with her and took photos of her identity card.

He also insisted on taking her home.

She called a friend and the police shortly after returning home.

Ng was arrested the next morning at a hostel in Hongkong Street where he was staying.

During his trial, he contended that the woman had consented to the sexual acts.

Related Stories
S'pore man on trial for rape of teen and attempted rape of another woman
Nightclub manager who raped unconscious woman at chalet after friends egged him on gets jail, caning
Man force-fed vodka to 13-year-old girl, sodomised and raped her over 2 hours at Kallang Riverside Park
More About:
Rape
court