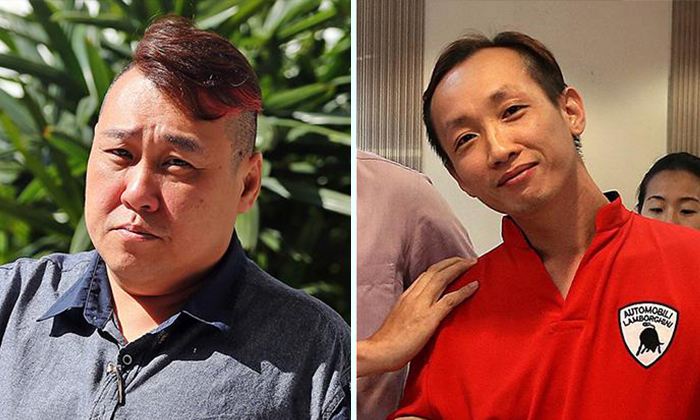 A debt collection company owner and three employees allegedly hit a debtor, and even robbed the victim and his wife in their Balestier condominium unit.

Court documents stated the four suspects had punched and slapped the victim at around 5.30pm near the swimming pool in the condominium, and robbed the victim’s wife of possessions worth S$39,013 at around 7pm on the same day.

The items taken included a Mont Blanc watch worth S$6,000, as well as two other luxury watches, along with a pair of ear rings, a handphone, a Chanel purse, foreign currencies, a bill worth S$25, and about S$1,800 cash.

After the trial, the prosecution withdrew their charges against one of the accused, Nigel, and he was awarded a discharge amounting to an acquittal, reports Shin Min Daily News via Lianhe Zaobao.

If convicted of robbery, the rest of the accused could face a jail term from three to 14 years, in addition to 12 strokes of the cane.

For voluntary causing hurt, the accused could face up to two years in jail, as well as a S$5,000 fine, or both.