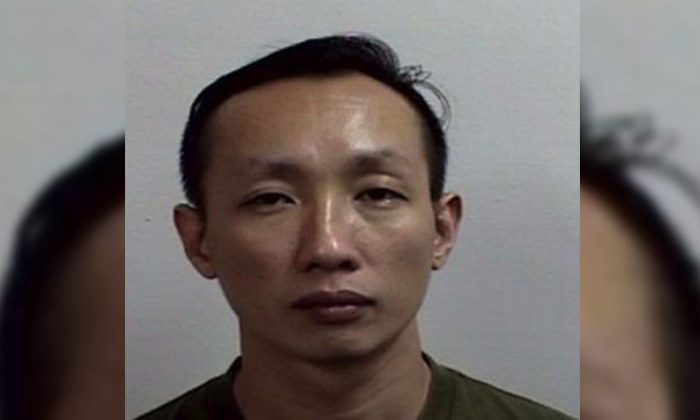 A debt collector who brought five other men to cause a stir at a food stall in Funan DigitaLife mall in a bid to recover a debt was sentenced to four years and two months’ jail last Thursday (Nov 16).

The man, Francis Lee Sian Sian, a debt collector from Double Ace Associates, also received an additional 10 weeks’ jail for a $10,000 fine which he did not pay, said the police in an official statement.

The group confronted a cashier, Ms Li Lili, 36, over a debt reportedly owed by the stall owner.

During the process, the men damaged the stall and disrupted business.

Yong had kicked a rice cooker and pushed the cash register onto the floor, while Chew ruined a pot of soup by throwing various food items in it.

All of Lee’s accomplices were convicted and sentenced earlier in 2017. They were each sentenced to between three to six months’ jail.

The police said in an official statement that although creditors have the right to pursue their debts, the collection companies should operate within the boundaries of the law.

Read the statement: "The police have zero tolerance for lawless acts of harassment and will not hesitate to take stern action against debt collectors who employ thuggish tactics which threaten the community's sense of safety and well-being.

"Those inclined to commit such acts will be pursued and dealt with severely in accordance with the law."