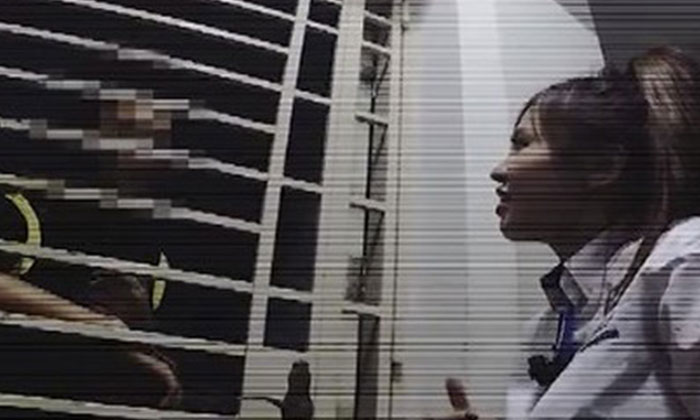 A debt collection company has adopted a new practice of soliciting payment during the Chinese New Year, stuffing letters into red packets which they would give to the debtors.

The owner of Vantage Debt Recovery, Ms Chen Suling, 26, told Lianhe Wanbao that some of the debtors can only be located during the Chinese New Year period, particularly when they are having reunion dinner.

To protect the dignity of the debtors, the company started placing the debt collection letters in red packets from during Chinese New Year last year.

The company’s debt solicitors who were working on this Chinese New Year's Eve, also placed a 'red packet' at the metal gates of a debtor.

“Once the debtor saw the ‘red packet’, he immediately called us and arranged to meet us the following week, so we can work out a solution.

“He also told us to ‘save his face’ and not to place the letters at his door.”

Ms Chen said that strangely enough, some of the debtors who shut their doors tight on normal days would open up their homes during the Chinese New Year.

Hence the company would seize the opportunity to solicit payment.

“Some of the debtors become so ‘afraid’ of seeing us during the festive season that some would send me a message, explaining that they needed time to settle their Chinese New Year chores.

“They usually ask us for a period of grace, and during this period of time, they feel that we are easier to ‘converse with’.”

Ms Chen, who has seven years of experience in the line said that she considers each case individually.

If the case was received at the end of last year, she would usually overlook the matter during the Chinese New Year.

However, if the debtor has been proven to delay payments frequently, and is suspected to be using the Chinese New Year as an excuse to avoid paying, the company will pay a visit to his house.

Ms Chen revealed that since the company started hiring female debt solicitors to handle these ‘tough customers’, there have not been many of such cases anymore.

According to Ms Chen, the company has only about five to six such cases remaining.