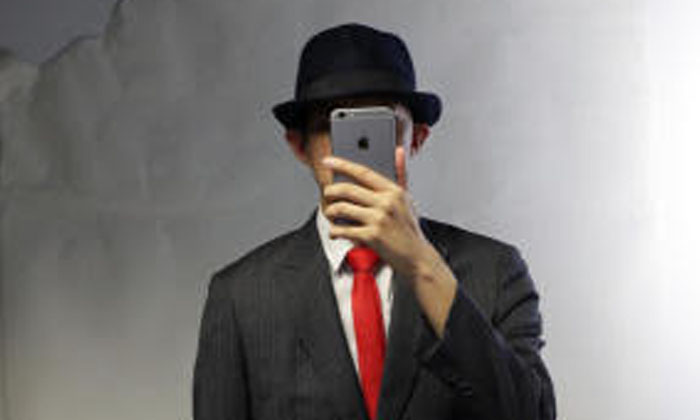 A technician who went by the nickname "Daddy", chatted with someone whom he assumed was a 15-year-old girl and asked her to sexually stimulate herself.

The 53-year-old was sentenced to four months' jail on Friday (Sep 21), after pleading guilty to one count each of attempting to procure an indecent act from a minor and using his mobile phone to transmit an obscene photograph.

In late 2016, Syazili downloaded a social application called Tagged onto his phone to chat with girls.

At 9.12am on Dec 8 that year, he started chatting with someone who claimed to be 15.

Deputy Public Prosecutor Michael Quilindo said: "The accused's profile picture on Tagged was of a sex toy, and he began conversing with the subject about how this was to be used.

"The conversation then progressed to the accused sharing how he would teach other women to use the said toy."

Syazili then asked "Baby" to sexually stimulate herself and tried to plan a meeting with her.

He also told the victim about the sexual acts he wanted to perform before sending over a photograph of his private parts.

Syazili was subsequently identified and arrested by the police, after they received information on Feb 20 last year that a man had engaged in conversations that were sexual in nature with an unknown female believed to be 15 years old.

He added: "The accused is a danger to the public, by his self-professed sexual preference for minors.

"He imagines sex with them and ensnares them to participate in these fantasies.

"His actions in this case were a classic case of sexual grooming. It is only fortuitous that the accused never managed to meet up with the subject to perpetrate more indecencies on her."

Defence lawyer Gino Hardial Singh pleaded for either a fine of $10,000 or three weeks' jail.

He said: "The victim cannot be identified and cannot be ascertained to have been a minor at the material time."