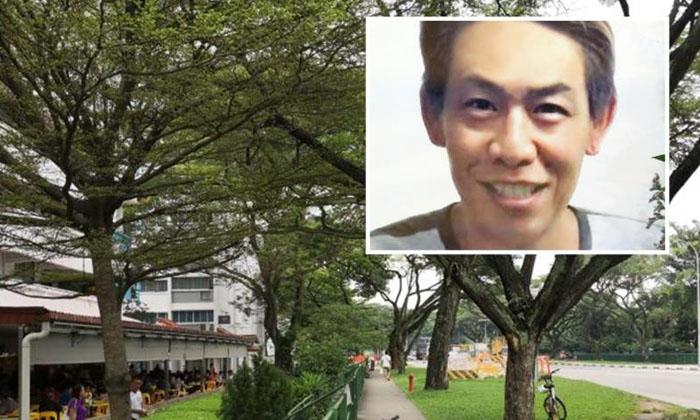 The family of a 47-year-old pedestrian who died in a fatal accident that occurred along Penjuru Road on May 16 had his organs donated, saving the lives of six people in turn.

Mr Soh Kian Hoon, who worked as a truck driver, was walking to the carpark to get his car after buying food at Block 54, Teban Gardens Road when he was hit by a motorcycle at around 6.15am.

The victim was unconscious when taken to Ng Teng Fong General Hospital, where he died days later on May 20 after being declared brain dead.

When alerted to the accident, his family agreed to donate his corneas, liver, kidneys and heart, thus saving six lives.

Ms Soh, his second elder sister, said she hopes that this act can inspire the public to share the love, reported Lianhe Wanbao.

She added that her family initially did not want to give up on her brother and that they were praying for a miracle.

They had even taken his CT scan report to several brain surgeons to ask for their opinions.

However, their mother eventually agreed to the organ donations after much persuasion.

"My younger brother's organs are in good condition. It would be a pity to cremate them when they can save other people."

"It felt comforting to know that my brother's heart will continue beating. His love remains with us," said Ms Soh.

The deceased, who has three older sisters, also leaves behind two daughters aged 17 and 15.

He was described as a sociable person, and was also seen as a good father and son.

A police spokesman told Stomp that a 40-year-old motorcyclist was arrested in relation to the case. Investigations are ongoing.

Mr Soh's body will be cremated at Kong Meng San Phor Kark See Monastery on Thursday afternoon (May 24) at 12pm.