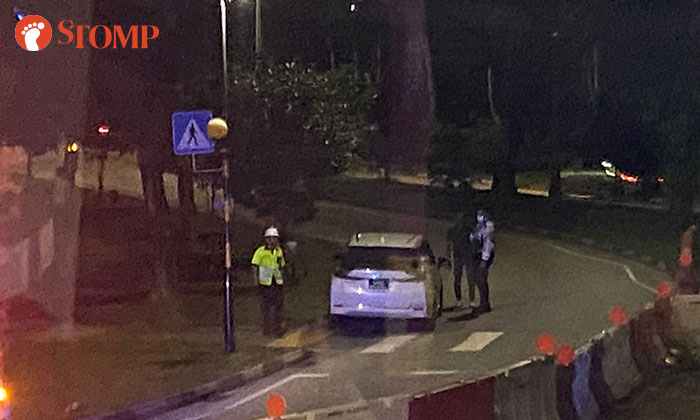 A 47-year-old cyclist was taken to hospital after he was involved in an accident with a car at a slip road along Tampines Avenue 10 towards the Tampines Expressway (TPE) on Monday (Nov 21).

A Stomper alerted Stomp to the incident and shared photos he took of police and Singapore Civil Defence Force vehicles and a car at the scene at about 7pm.

The accident caused some bus services to be diverted from their usual routes, causing some delays to commuters. 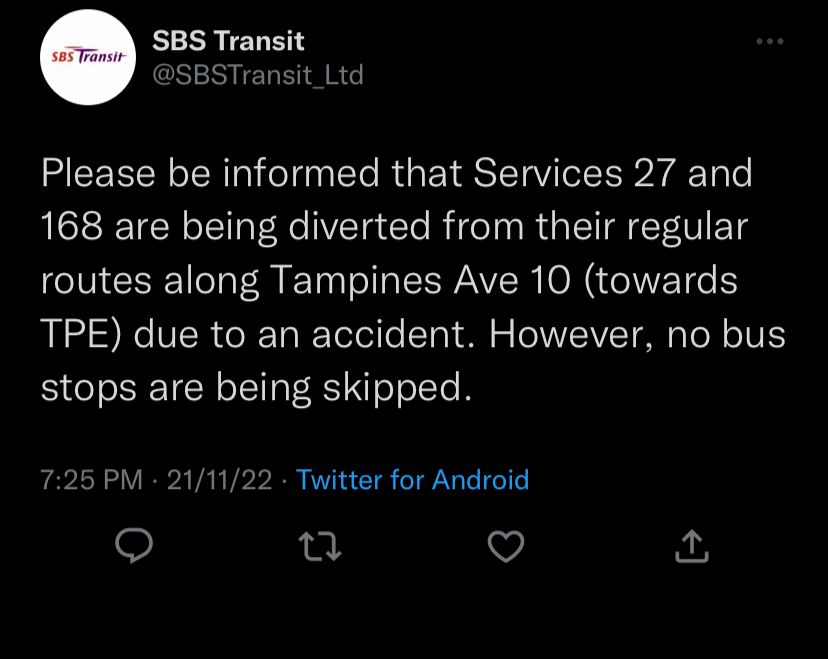 "I waited 30 minutes for bus service 168 to arrive due to the accident," he said.

"The bus stop was packed with people after the jam and all the bus service 168 buses were at least 15 to 30 minutes from schedule." 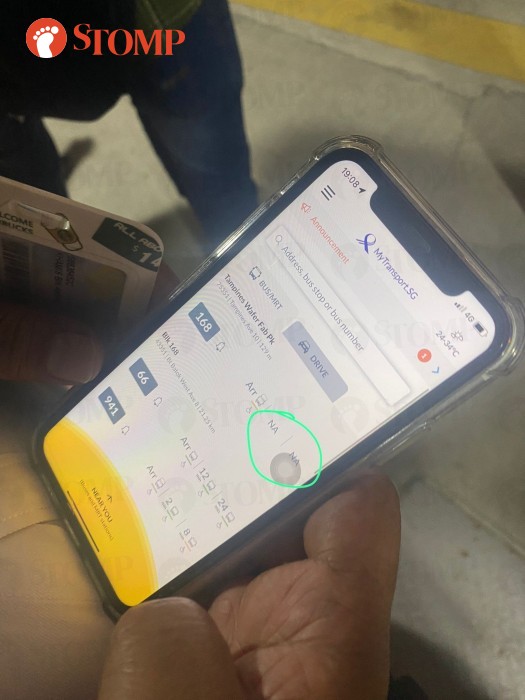 He added that he experienced a total of delay of one hour.

"Basically waited 30 minutes for the bus to come and an additional 20 to 30 minutes because of the diversion," he said.

"The bus service got diverted because it could not turn to take the slip road to the TPE."

In response to a Stomp query, the police said they were alerted to the incident at 6.45pm.

"The police were alerted to an accident involving a car and a bicycle at Tampines Avenue 10 slip road towards TPE (SLE)," a police spokesman said.

"A 47-year-old cyclist was conveyed conscious to the hospital."