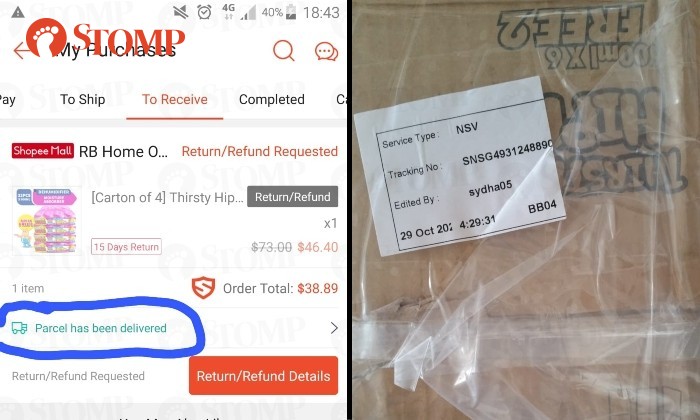 Who can resist these hyped-up monthly sale events? Not Stomper Xiu.

She ordered four cartons of Thirsty Hippo moisture absorbers for $38.89 during Shopee's 10.10 event.

Each carton contains eight Thirsty Hippos, making it a total of 32. 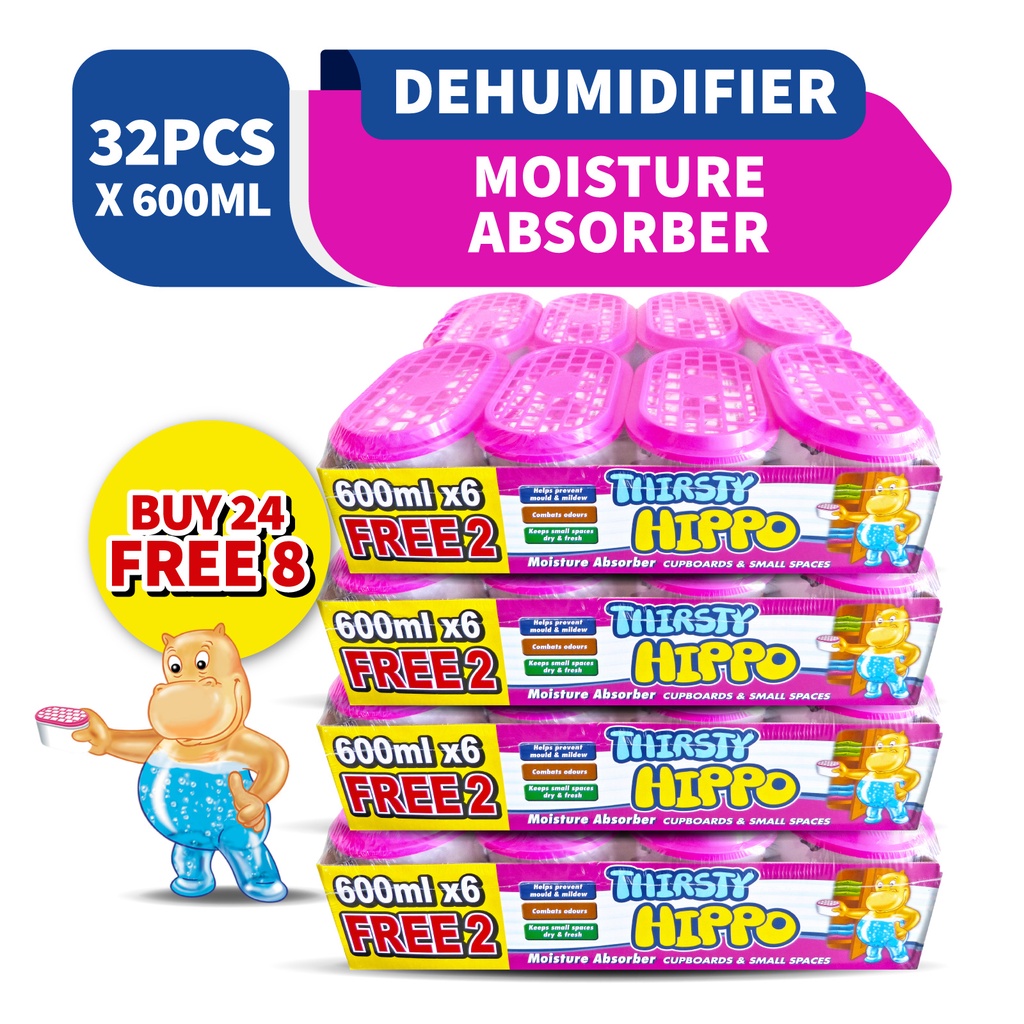 The Stomper said it was the first time she had ordered anything from the Shopee seller. And the last.

She called it "my worst buying experience".

"I am very frustrated with the whole system, the app, SpeedPost, Shopee and their communication breakdown," she said.

Here is a timeline of what happened, according to the Stomper:

"The parcel was expected to be delivered by Oct 15 latest," she said.

Oct 13
"SpeedPost attempted delivery but failed even though I was home. I made a complaint. How was it possible that the delivery attempt failed when people were home? I arranged to reschedule and for them to call two hours prior to delivery."

Oct 15
The Thirsty Hippos were supposed to be delivered by this date, but they were not.

"The update on the app showed the parcel was at the sorting facility at noon."

Oct 16
"I cancelled the order. I was too hassled by SpeedPost. The Shopee agent acknowledged the cancellation and refund request on the same day."

Oct 17
Despite the cancellation, delivery was attempted an hour before midnight.

"The delivery person came at 11.05pm. Luckily, I heard footsteps and opened the door to reject the parcel.

"I complained again. Why did SpeedPost try to deliver when l had cancelled the order? The app still showed the status as 'To Receive'. The agent apologised, but nothing was done."

Oct 18
"Again, the system showed 'Out for delivery', but nobody came. SpeedPost is very, very strange. It was just like the first attempt. The app indicated failed delivery, but I was home."

Oct 22
"The app showed the parcel was delivered. There was no advance notice that there would be a delivery. It just suddenly popped out 'delivered on Oct 22' when the order was long cancelled.

"I went outside to check. There was no parcel at all. It was impossible that anyone stole it because I was using my handphone when the message came and I immediately went to the door to check."

Oct 24
The parcel was declared lost and the refund was approved. 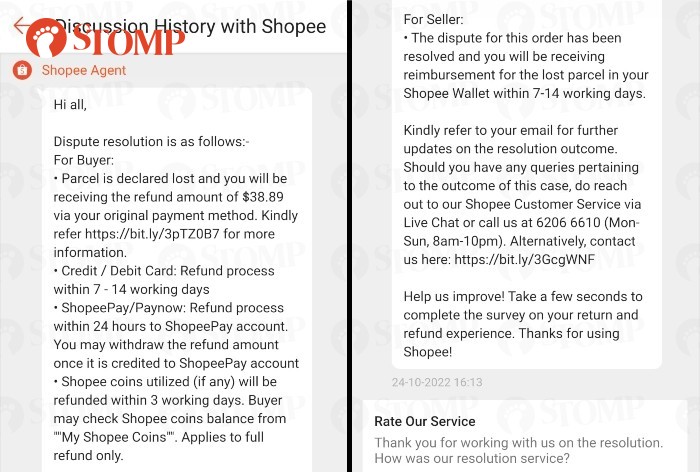 "I was so happy. I thought all was okay as I could get my money back."

Oct 29
Even after the refund was approved, the parcel was delivered when the Stomper was not home.

"SpeedPost still did not know the order was cancelled and delivered the parcel. When I came home after 8pm, the Thirsty Hippos were inside the gas and water meter door."

She messaged Shopee: "Please get someone to pick up the parcel before it gets lost or missing. I have seen people open the door just to check for any parcel inside."

Nov 2
The Stomper confirmed that she had received her refund.

"It was messy. The money was returned, but they still delivered the parcel and it was outside my entrance."

Nov 6
NinjaVan picked up the Thirsty Hippos from the Stomper at 11.40am.

In response to a Stomp query, a Shopee spokesman said: "Shopee is aware of an unpleasant experience that a user had with our logistics partner, SingPost.

"We have since resolved the issue and will continue to work closely with all our logistics partners to deliver better experiences."

A spokesman for SingPost, which owns SpeedPost, said: "SingPost is aware that the delivery experience for one of Shopee’s customers was less than satisfactory.

"We have reviewed the case and uncovered several lapses in the delivery procedure. Disciplinary actions will be taken against the staff concerned, and the staff will be sent for retraining.

"SingPost will step up on the service standards of our staff and also continually monitor the performance of our Parcel Ambassadors to ensure that parcels are delivered securely and in a timely manner."

The Stomper said: "The errors in communication between SpeedPost and Shopee caused so many roller-coaster emotions and wasted my time.

"I will go to the supermarket to buy the Thirsty Hippos myself better."