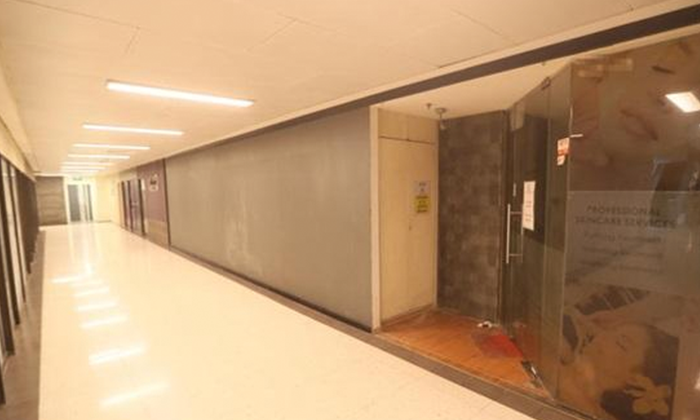 A brothel in Cuppage Plaza had been masquerading as a beauty salon, hiding condoms in the public bathrooms, and even switching the in-store music to warn patrons of impending raids.

Chen, who is married with two children, was charged with operating an illegal brothel between March 2013 and July 2014 in Cuppage Plaza, reports Lianhe Wanbao.

Other than Chen, the brothel was also run by a male secretary and a female receptionist.

Despite Chen pleading not guilty to the charges, the judge found him guilty after a trial.

Chen has filed an appeal.

According to court documents, Chen had set up the beauty salon in 2011, which was used as a front for a brothel.

Chen instructed the female receptionist to place a bag containing condoms beneath the faucets in a 5th floor public toilet.

Each time a client requested ‘special service’, the receptionist would hand over condoms to them, collecting $3 in return.

The receptionist would also keep a lookout, switching the in-store music from instrumental music to songs if she spotted a police officer or suspected a raid.

This helped to warn customers and prostitutes that the police were coming.

On July 2014, the police conducted a raid on the ‘salon’ and arrested 12 suspects, 10 of whom were ‘beauticians’ offering ‘special services’ to customers.

Officers also found a bag containing 11 condoms beneath the faucets in a 5th floor toilet.

Both the receptionist and the secretary were charged with operating of a brothel and fined $3,000 each.