Crocodile in canal in viral TikTok video was sighted in December: PUB 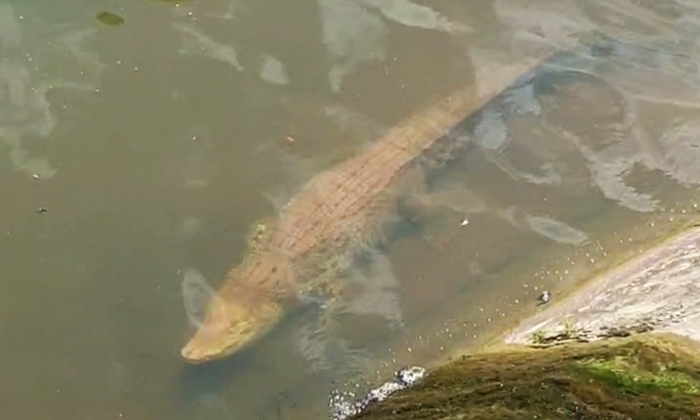 It has been a while, crocodile.

The crocodile in a canal in a recent viral TikTok video was actually spotted in December last year, said national water agency PUB.

The video was posted on Monday (May 16) by TikTok user khaijer who said the canal was at Old Choa Chu Kang Road.

In recent years, sightings of crocodiles have been reported in Sungei Kadut, East Cost Park, Changi Beach Park, Pasir Ris Park and the reservoirs around Singapore.

One of the largest wild specimens, 3.6m long and weighing 400kg, was found dead at Kranji Reservoir in 2014. 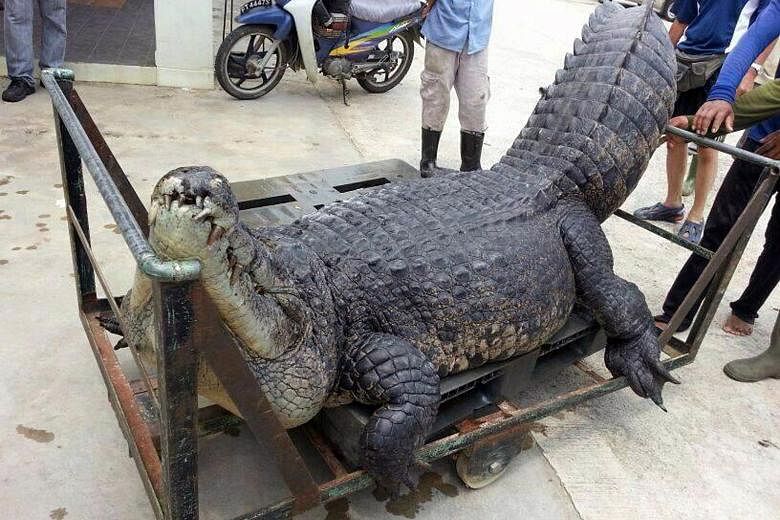 The species found in Singapore is the estuarine crocodile.

Also known as the saltwater crocodile, it feeds mostly on fish, said Dr Adrian Loo, group director of wildlife management at the National Parks Board (NParks), told The Straits Times.

He said: "Should members of the public encounter a crocodile, they should stay calm and back away slowly. They should not approach, provoke, or feed the animal."