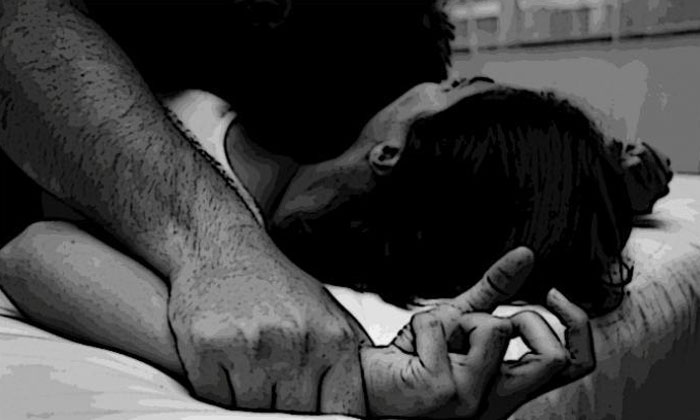 Two youths, who are part of a group of five young men accused of sexually assaulting a drunk 18-year-old girl in a hotel room, were sentenced to jail terms and caning on Friday (July29) after they admitted to their roles in the 2014 gang rape.

Muhammad Fadly Abdull Wahab, 20, who had repeatedly persuaded the victim to attend a party at the hotel, bought an extra bottle of vodka to get her drunk and then plied her with alcohol, was sentenced to 13 years' jail and eight strokes of the cane.

The High Court heard that while the victim lay topless on the bed, Fadly took a "wefie" together with her and Muhammad Hazly Mohamad Halimi, 23. He then sent the photo to another friend to brag about the fun he was having.

Fadly raped the victim, then encouraged Hazly to have a go with her as well.

After Hazly was done, they asked each other how was the experience. Hazly said his was "okay" while Fadly said it was "normal".

Hazly, 23, was sentenced to 11 years' jail and six strokes of the cane.

The other three accused - Ridhaudin Ridhwan Bakri, 22, Muhammad Faris Ramlee, 22, and Asep Ardiansyah, 22 - are claiming trial to their respective charges. A three-week trial is scheduled to start next week.

The High Court heard that Fadly and the victim got acquainted at Zouk in October 2013 and exchanged phone numbers.

On Jan 25, 2014, Fadly invited the victim to his friend's birthday party at a room in Duxton Hotel. She was initially reluctant as she had made plans to go to Zouk with her friend, but she relented after Fadly repeatedly persuaded her.

Before the victim arrived, Fadly texted Hazly, telling him that he wanted to get her drunk. Hazly replied that he should buy one more bottle of alcohol.

When the victim arrived, she was introduced to the other partygoers, including the three other accused, whom she had never met.

Fadly began plying her with alcohol and she began vomiting. She fell off the sofa and collapsed on the floor when she tried to stand up. At about 1.15am, the other partygoers left for Zouk, while Fadly and Hazly volunteered to stay behind to look after the victim.

The three other accused returned to the room after 3.45am. Fadly said he saw two of them help the victim to the bathroom and then took turns to spend about 20 minutes inside with her.

Fadly left the hotel with the victim and Hazly at about 10am. After parting ways, she contacted Fadly to ask him what happened the previous night.

Two days later, a friend of the victim called the police to report the rape.