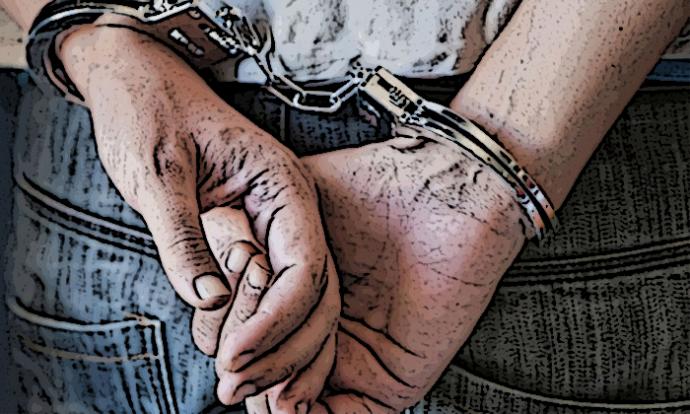 A 35-year-old woman is being investigated for lodging a false report with the police.

The woman informed the police on Nov 13 that a man tried to abduct her son by pushing the pram away while she was shopping at Bukit Panjang Plaza. She also told the police that the man fled after she managed to intervene.

However, officers from the Jurong Division noticed inconsistencies as they carried out investigations, and established that the woman had provided false information.

Investigations against the woman are ongoing.

Anyone convicted of intentionally giving false information to a public servant could be jailed for a year or fined up to $5,000, or both.

The police said it would like to remind the public that resources could have been put to better use dealing with real crimes and emergencies, than investigating false reports or information.