'Unscrupulous trickster' cheated his friend of 9 years out of $2.36 million to pay loan sharks and rent BMW 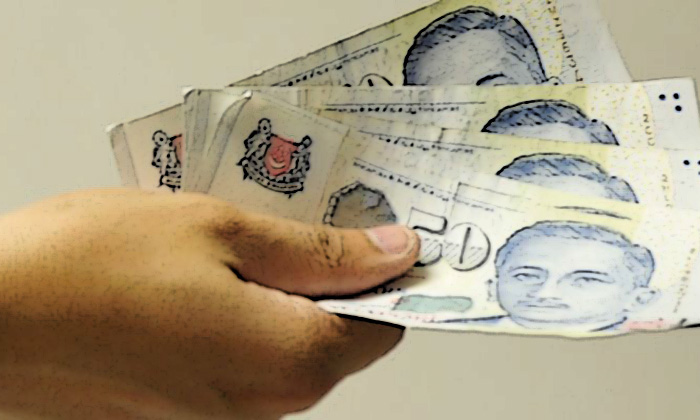 A 48-year-old unemployed trickster cheated his friend of nine years out of a total of $2.36 million and spent the money to pay off his debts to loan sharks and fund a lavish lifestyle, including renting a BMV vehicle at $300 a day.

On Thursday (July 21), Don Brendan Robert was jailed for seven years, having earlier pleaded guilty to 25 out of 450 charges of cheating. The remaining 425 counts were taken into account in sentencing.

A district court heard that in August 2011, Robert, an undischarged bankrupt, lied to his friend Mr Alan Lye Cher Kang, 44, that he was the beneficiary of an inheritance from his late father.

Robert had met Mr Lye in 2002, when they were involved in a gold brokering business. Mr Lye is a contractor who is in the business of constructing, installing and fabricating aluminium and glass works.

Robert said the inheritance money had, however, been seized by the Government and was frozen by the police's Commercial Affairs Department (CAD). He lied that various processing fees and administrative charges had to be paid in order to release the supposedly frozen funds.

For the next three years, until August 2014, Robert came up with tall tales for his friend. He told Mr Lye various stories about purported dealings with several banks, such as DBS, UOB, OCBC and Citibank; government agencies, such as CAD and the Inland Revenue Authority of Singapore; and other entities, such as the Commissioner of Oaths and insurance companies.

Robert asked his friend for help in making the payments for various processing fees and administrative charges. In return, he promised Mr Lye a portion of his inheritance when it was released.

Mr Lye transferred about $175,060 to Robert until May 2012, when he ran out of money to help his friend, having already borrowed from other friends and relatives.

In June 2012, Mr Lye turned to his friend Bay Lim Piang, a 65-year-old retiree and former businessman, whom he had known since 2000.

Robert even told Mr Lye to tell Mr Bay, who used to manage property-development businesses, that he could manage the inheritance properties left behind by his late father. Robert also said Mr Bay would be paid a token sum, once the frozen funds were released.

Deputy Public Prosecutor Muhamad Imaduddien asked for a stiff sentence for "an unscrupulous trickster", noting that Robert was motivated by greed and all the money he cheated went towards paying his debts and living it up - aside from the getting the car, he rented a room from a friend in Wak Hassan Drive for $1,200 a month.

The prosecutor also noted, among other things, that Robert's crimes were premeditated and deliberate.

Robert has not paid Mr Lye or Mr Bay back any money. His sentence was backdated to November 2014, when he was remanded. He could have been jailed for 10 years and fined for each cheating charge.