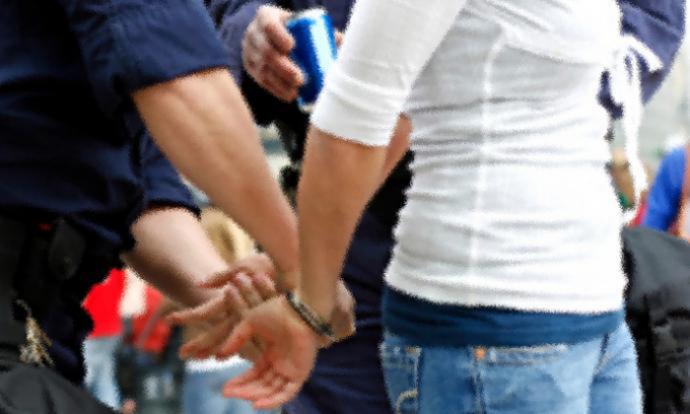 The two, aged 22 and 30, are believed to have carried out their activities in a rented flat along Jalan Membina, which is in Bukit Merah.

They advertised their sexual services online.

Subsequent investigations will also be carried out against the house owner, police said.

Anyone found guilty of keeping, managing or assisting in the management of a brothel can be fined up to $3,000, jailed up to three years or to both.

For a second or subsequent conviction, they can be fined up to $10,000 and/or jailed up to five years.