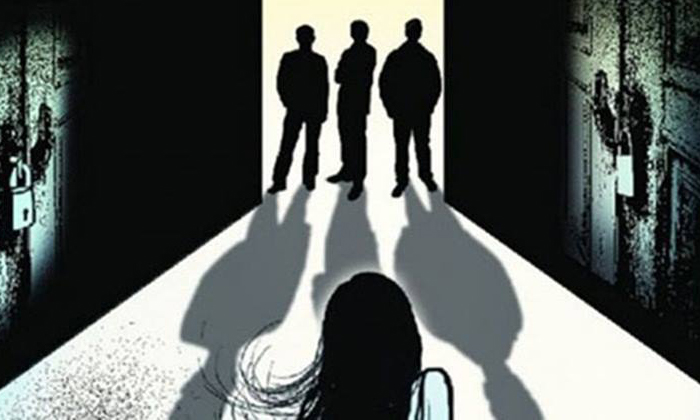 Three Britons who were charged in September with raping a 22-year-old woman in a hotel room had their case mentioned via a video link on Thursday (Oct 6).

Businessman Khong Tam Thanh, 21, Le Michael and Vu Thai Son, both 23, were charged on Sept 12 with the offence at a room in Carlton Hotel, Bras Basah Road, on Sept 10.

They were remanded at the Central police division, and subsequently remanded for a psychiatric assessment.

On Thursday, the prosecution sought a six-week adjournment to complete investigation, pending reports, including those from the Health Sciences Authority and the victim.

Mr Shashi Nathan is acting for Thanh while Michael and Son are represented by Mr Paul and Mr Pang Khin Wee respectively.

The trio had apparently come to Singapore for the two-day Ultra mega dance music festival. Bail of $50,000 was offered to each of them. Their passports have been impounded.

They will appear in court again on Nov 22.

If convicted, they face jail of up to 20 years and shall also be liable to fine or to caning.

Related Stories
'Incriminating' text messages to be used against 3 youths who gang raped 18-year-old in hotel
Youths get 18-year-old girl drunk -- then gang rape her in hotel room and take wefie with her when she was topless
Man on trial for raping his own mother claims he was slapped around by police before giving 'untrue' statements
18-year-old student molested girl, 16, before raping mutual friend who tried to match-make them
More About:
Rape
court
courtroom
hotel
Carlton hotel