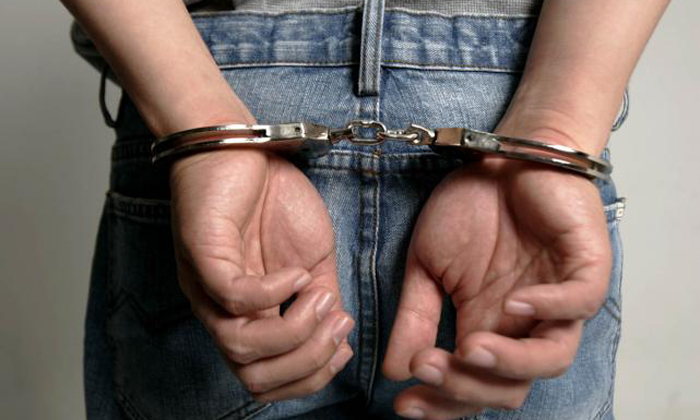 Taiwan's new representative to Singapore Antonio Chiang has been arrested for drink driving - just hours after being sworn in for his job, the island's media reports said.

Mr Chiang, 72, was pulled over by police for a spot check in Taipei on Tuesday night. A breathalyser test showed his blood alcohol content was 0.27mg per litre.

Mr Chiang, a former deputy secretary-general of Taiwan's National Security Council and a well-known journalist, was sworn in by President Tsai Ing-wen on Tuesday morning as her government's top envoy to Singapore.

According to police cited by Taiwanese media, Mr Chiang did not tell the officers who he was when he was detained, but merely pleaded that he had "had a bit to drink during dinner with friends".

Mr Chiang also reportedly asked the police to process his case as quickly as possible as he had "business to attend to the following day".

He was allowed to go at about 1am yesterday after being questioned by prosecutors.

But he added that drink driving "is wrong and sets a bad example for society".

Taiwan's Ministry of Foreign Affairs said the incident was Mr Chiang's "private matter". It added, however, that "it is common knowledge that drink driving should be avoided".

The opposition was quick to condemn Mr Chiang's misdemeanour as unbecoming of a diplomat.

"By sending such a fellow to represent Taiwan in Singapore, President Tsai is making all Taiwanese lose face," Kuomintang legislative whip Tsai Cheng-yuan said in a Facebook post last night.

Mr Chiang was supposed to begin a series of briefings yesterday for his posting to Singapore, the United Daily News reported.

His relocation to the Republic may now hinge on the outcome of the drink driving case.