S'porean jailed for accident in Australia that left one paraplegic, and another unable to continue with studies 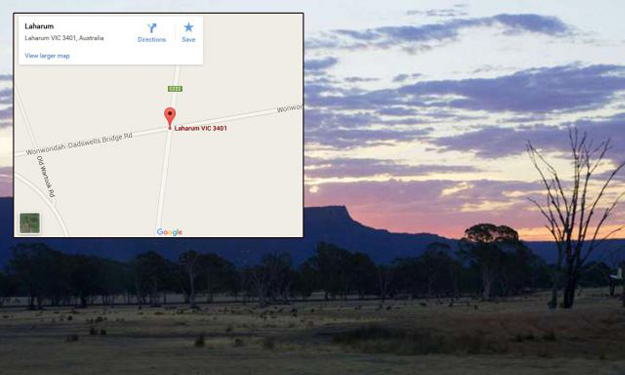 A Singaporean motorist has been jailed for two years in Australia over a crash which caused horrific injuries to two friends he was driving in his rented SUV while on holiday.

He failed to see "give way" signs and white painted lines facing him at a junction before colliding with a car with the right of way.

Ms Valerie Chu and Ms Rachael Ch'ng, in the back seat of Ng's rented sport utility vehicle (SUV), were flung out while Ng and two other passengers were unharmed.

The accident occurred in May when the Singaporean group was returning from a rock-climbing holiday trip in the Grampian Mountains in western Victoria.

County court judge Felicity Hampel said: "The lives of the three of them were changed forever."

She told Ng: " I accept that you will never be the same person that you were before, and that you will carry the burden of responsibility for these devastating consequences for your friends for the rest of your life."

The judge said: "According to her parents, since being confronted by the realisation that she will not walk again, she has had suicidal thoughts, has stopped communicating, cries a lot and has lost interest in pursuing any activities that might give her some companionship or stimulus."

Ms Ch'ng, whose injuries included broken legs and ribs and a punctured lung, was repatriated to Singapore in August, but she was far from recovered.

"She too was a university student," the judge stated.

"She has been unable to return to her studies and has had to drop her second major. Her capacity to return to study and to obtain employment appear at this stage to be significantly more limited than her capacity before she was injured."

Judge Hampel said she was struck by Ng's frequent visits to the hospitals his friends were warded in, his courage in doing so and his acceptance of the requests to stop visiting.

She ruled that this was a case of "failure to see something that you should have seen, in circumstances where there was no impediment to your seeing the advisory sign, the 'give way' sign and the painted lines, when driving within the speed limit but at a high speed, in a rental car unfamiliar to you, on a road unfamiliar to you and in driving conditions unfamiliar to you".

The judge held that the gravity of the two charges called for a jail term to signal the needs of denunciation, general deterrence and just punishment, as well as the value placed on human life.

She factored in Ng's background, noting that he was a young man of exemplary character who had just graduated with a Bachelor of Engineering with honours and distinction, and who was "about to start a dream job" with a top international semiconductor firm.

There were also "a truly staggering number of testimonials" on his behalf.