Son punches mother for repeatedly asking him to drink milk 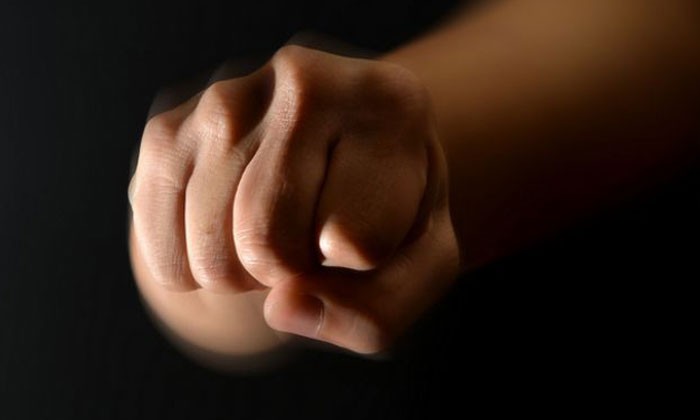 The elderly woman was worried about her son's diabetic condition and wanted him to drink more of the milk that she had bought him.

But he reacted to her concern by losing his temper and beating her up.

The court heard that on the morning of July 7, Xu had been washing up in the kitchen of their Bukit Batok flat when his mother told him that he was not drinking enough milk.

Madam Yeo had bought the milk for her son, who has diabetes.

However, Xu became irritated by his mother's nagging, which continued even after he went to his room.

He lost his temper, went into the kitchen and toppled a shelf, which caused some glass bottles to break.

When his mother went to clear the mess, Xu pushed her to the floor and punched her multiple times on the shoulder.

He later went to his room, called the police and told them that he had hit his mother.

A National University Hospital medical report in July showed that Madam Yeo had a large bruise on her upper left arm and ruptured blood vessels on her left shoulder.

Xu turned up in court yesterday accompanied by a young female friend.

In his mitigation, Xu told the court that he regretted hitting his mother.

He asked for a second chance to live harmoniously at home with her.

Under MTO, offenders must attend compulsory treatment sessions with psychiatrists assigned by the Health Ministry and Institute of Mental Health.

Xu is expected to be sentenced in November. For voluntarily causing hurt, Xu could be sentenced to up to two years' jail with a fine of $5,000.

Related Stories
Imagine if someone did this to your mum: Elderly woman viciously slapped and beaten by man at old folks' home in Malaysia
Malaysian woman bites 1cm of husband's finger because he came home late -- and swallows it
Pregnant woman still wants to marry jailed BF who put lit cigarettes near her daughter's private parts
More About:
crime
court
hospital
abuse
violent
courtroom