NSman gets probation for racing illegally with mum's Merc: Lawyer says he comes from good family 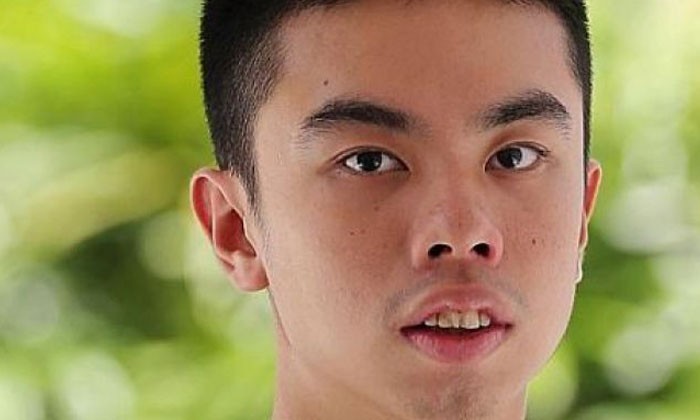 It was supposed to have been a friendly race between a Mercedes C200 and an Audi S4.

Yet the two men went head to head at speeds of up 175kmh over a 1.5km stretch along Seletar Link last July.

They were stopped by a Traffic Police officer, who was out on his motorcycle to catch such illegal racers.

Both men were later arrested and charged in court.

Yesterday, the Mercedes driver, full-time national serviceman Jandej Goh, 20, was placed on 12 months' probation for taking part in the race without a valid permit while driving his mother's car, and for speeding.

On July 26 last year, at about 1.25am, Goh was driving a black Mercedes C200 along Seletar Link when some unknown persons standing by the side of the road flagged him to stop.

One of them asked Goh if he wanted to race against a Audi S4.

Goh agreed to the match-up.

He then lined up his Mercedes to the left of Lum's white Audi.

Goh sounded his horn three times to signal the start of the race, and the two drivers sped off.

During the race, which lasted over a 1.5km stretch, Goh changed lanes abruptly from the left most to the right most of the three lanes.

The entire race was also captured on Goh's in-car camera. The drivers eventually reached a junction where the traffic light was red, and slowed to a stop to speak to each other.

That was when a Traffic Police officer - who was on the lookout for illegal racing activities along that stretch - and another police officer approached the two drivers, who were later arrested.

Both men were charged in July this year.

Goh pleaded guilty to his offences in August.

His lawyer, Mr Chia Kok Seng, said in mitigation that Goh was remorseful of his impulsive action.

Mr Chia added that Goh had been interested in cars since he was eight or nine, and had applied to Porsche Asia Pacific for a vacation job after his O levels.

He said that his client had not gone to Seletar Link to race. Rather, Goh had allegedly taken some friends there so he could show them where car enthusiasts gathered.

Yesterday, Goh, who turned up in court in his army uniform, was placed on 12 months' probation and ordered to remain indoors from 11pm to 6am and perform 180 hours of community service.

His parents were also bonded $5,000 to ensure his good behaviour and he promised the court he would not drive for the next year.

For taking part in the race without a valid permit, he could have been jailed up to six months and fined between $1,000 and $2,000.

For speeding, he could have been jailed up to three months or fined up to $1,000.