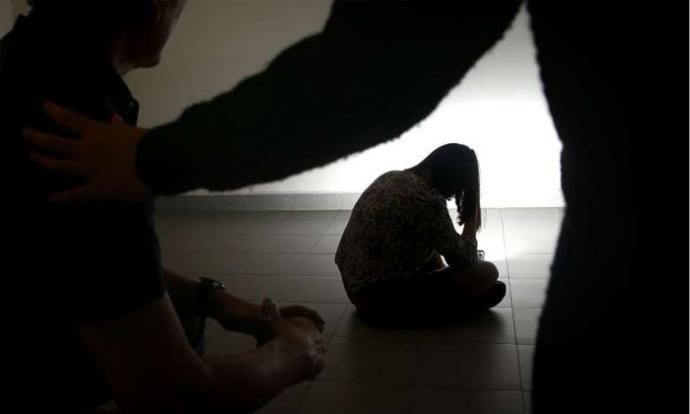 A mother yesterday defended her teenage daughter against claims that she had lied about being sexually abused by her father, a 42-year-old food stall assistant.

Taking the stand as a prosecution witness, the 40-year-old revealed how for three weeks, she agonised over whether to report the accused, her then husband, to the police.

This was after her daughter, aged 13 at the time and the eldest of her three children, had claimed that he had sexually abused her.

She told the High Court: "I was still in a shocked state and I needed time to gather my thoughts and to weigh the pros and cons."

When Deputy Public Prosecutor Amanda Chong asked what she meant by "pros and cons", she replied: "Nobody wants a broken family. And I need to speak to the rest of my family."

The accused is on trial for sexually abusing his biological daughter between the end of 2011 and April 2014, when she was between 11 and 13 years old.

He has pleaded not guilty to 10 charges for various sexual offences, including four for sexual assault by penetration.

The mother was having dinner at home on April 16, 2014, when she received a text message from her daughter revealing the alleged abuse.

When the words sank in 12 minutes later, the administrative assistant sent a reply to her daughter: "I love you, you have me always."

In the exchange of messages over WhatsApp, she asked the girl to swear that she was telling the truth.

When the girl returned home, she again questioned the girl.

The next day, she kicked her husband out of the flat.

Three weeks later, she made a police report and filed for divorce.

In cross-examination, defence counsel Siaw Kin Yeow pointed out that in the woman's text conversation, nowhere did she show concern for the girl's welfare or ask for details of what had actually happened.

The lawyer put it to her that the text messages were a "fabrication".

"Your daughter did not suffer any sexual assault by your husband," he contended.

"I disagree!" the woman exclaimed, raising her voice.

She also testified that her eldest daughter would go into the master bedroom three times a week to use the computer for school work, while her husband was inside.

A few times, the door was locked when she tried to open it.

She said she left it at that, as she did not want to disturb her daughter doing her school work, and that she could not recall her daughter's reaction as she left the bedroom after being alone with the accused.

She did not have marital problems with the accused then, apart from quarrels over financial issues.

The woman was also questioned by the prosecutor about the size of her husband's genitals and their sexual relationship.

Part of the defence's case is that it was impossible for the accused, who had undergone penis enlargement surgery, to have had sex with his daughter.