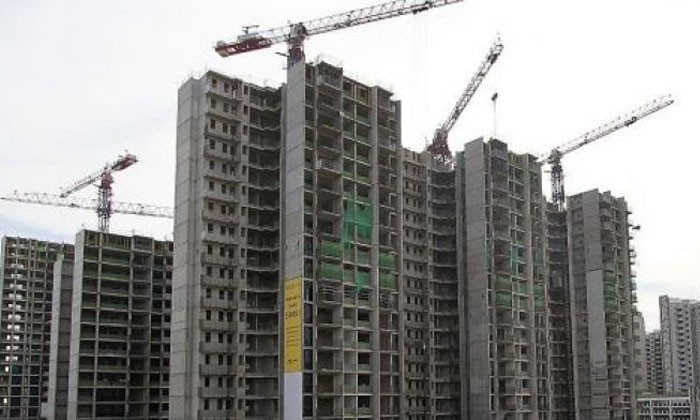 It began with an accusation of molest and ended with two groups of students fighting near a construction site at Choa Chu Kang.

Punches were thrown and kicks were traded.

In the end, the 20 Institute of Technical Education (ITE) students were rounded up and arrested after the father of one of them called the police.

The group of 19 males and one female, aged 16 to 23, were hauled to court for charges involving unlawful assembly with the intention to cause hurt.

Since June this year, 18 have pleaded guilty and were given warnings and probationary sentences ranging from 15 to 24 months.

Of the remaining two, Muhammad Zuhairi Jumahat, 17, was convicted yesterday and will be sentenced on Oct 24.

It all started on Feb 2, when a female ITE College West student told Muhammad Shaffil Mohd Nooh, 19, that a classmate had touched her buttocks the day before.

Shaffil, also a student of the same school, gathered five other students to confront the boy.

At about noon the next day, they approached Muhammad Fahmy Zuraimi, 16, in school and took him to a male toilet to question him about the alleged molest.

Court documents said the gang was angered by Fahmy's arrogance and took turns punching and kicking him for about 10 minutes as he fell. They then left.

Fahmy, who suffered a blood clot near his left eye from the fight, told his best friend Muhammad Hafiz Rosli, 17, about the attack.

They decided to exact revenge on the group and Hafiz rounded up a gang of 12 to help avenge his friend.

They arranged to meet the first group to settle the issue at Teck Whye LRT station the next day.

On Feb 4 at around noon, four members of the initial six met them at the station, but they decided to take the matter elsewhere after spotting some ITE staff there.

But before they reached the site at around 12.30pm, some members from the group looking to avenge Fahmy attacked the four, kicking and throwing punches, while the rest looked on.

Three of them suffered multiple injuries such as bruises, abrasions and minor injuries to their heads.

The bigger group then headed back to the LRT station intending to meet the remaining members, but they did not turn up.

The New Paper understands that a police report was never made against Fahmy for the alleged molest.

Dr Goh Mong Song, principal of ITE College West, said in a statement regarding the incident: "ITE takes a serious view on, and will not tolerate breach of college rules and discipline by students, in or outside college premises.

"Three of the students involved have since left the college.

"Disciplinary action has been taken against the others."

Related Stories
Men brawl at Geylang Bazaar and one guy even has to be restrained
Secondary school students getting out of hand -- chanting gang cheers on bus
Youths get 18-year-old girl drunk -- then gang rape her in hotel room and take wefie with her when she was topless
More About:
molest
fight
gangster
student
students
construction
ITE