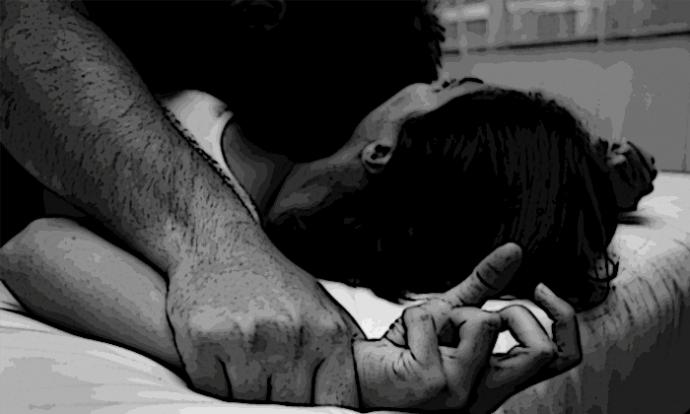 A self-styled spiritual "master" was sentenced to 12 years' jail and 12 strokes of the cane on Monday (July 4) for raping a woman who had sought help from him to get rid of "ghosts" in her flat.

"Your heinous sexual acts have inflicted a lasting psychological impact on the victim," said Justice Chan Seng Onn as he sentenced Ow Siew Hoe. The judge noted that Ow had "methodically planned" how to lure the woman to his flat by exploiting her fear of the supernatural.

The 49-year-old, who is also known as Ow-Yong Siew Hoe, had admitted in March to sexually assaulting the 35-year-old woman when she became drowsy after drinking a cup of "holy water" he had given her.

When she later confronted him about what he had done, he claimed that he had to use his sperm to save the ghosts, as otherwise, she and her husband would have died.

On Monday, prosecutors told the court that the victim, who cannot be named, had suicidal thoughts after the February 2014 rape. Two years after the incident, she still has flashbacks and fears going out alone.

Deputy Public Prosecutor David Khoo urged Justice Chan to infer that Ow had drugged the woman, although there is no conclusive evidence. Sedative medication such as Xanax and Dormicum were found in Ow's flat and there was no other reasonable explanation for the woman suddenly feeling weak, argued the DPP.

The DPP noted that Ow had preyed on the woman's fears and presented himself as someone who could save her from evil spirits.

In February 2014, the woman, a Malaysian who is married to a Singaporean, began to believe there were ghosts in her flat. The sales assistant sought advice from her mother-in-law, who told her that her sister knew a "powerful master" - Ow - who could help her.

On the afternoon of Feb 25, 2014, when she went to his flat to collect items to protect her, Ow told her to drink some "holy water". As she became drowsy and giddy, Ow led her to a room, took off her clothes and raped her. She tried to push him away but was too weak.

On Feb 27, after talking to two friends, she made a police report. Ow was arrested the next day.