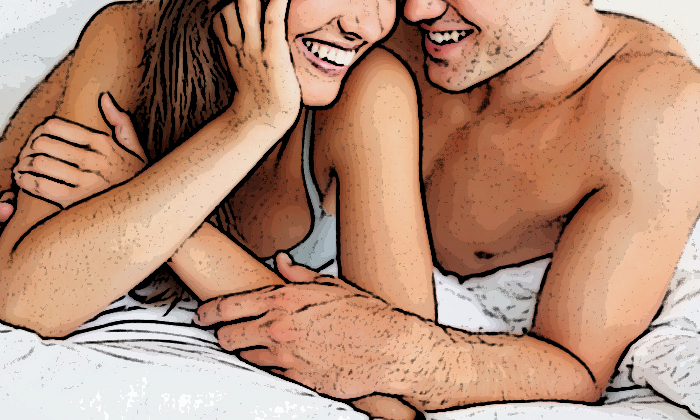 A married lawyer, who had an affair with a former air stewardess he was representing in divorce-related matters, was given a three-month suspension by a Court of Three Judges yesterday.

Mr Lee Terk Yang, 41, a lawyer for 13 years, admitted to having a tryst with the client at a hotel over two days in January 2014.

Her boyfriend complained to the Law Society, which then convened a disciplinary tribunal, before referring the case to the apex court.

"(Mr Lee) breached his fiduciary duty owed to the client when he advanced his personal interests... (He) took advantage of his client by... having sexual intercourse with her on three occasions over two days in January 2014."

He added that in deciding on punishment for Mr Lee, there was a need to protect the reputation of the legal profession and public confidence in it.

Mr Eugene Thuraisingam, counsel for Mr Lee, argued for a fine, saying Mr Lee did not do anything that affected the client's legal interests during their affair, from late December 2013 to early February 2014.

After the hearing, he told reporters: "I'm very sorry that I've hurt the people around me. I hope to be given the space to recover."

Related Stories
'I slept with a relative and now I can't end the affair'
7 years of marriage and 3 kids -- but my cheating husband has been lying to me long before that
'My husband cheated on me, so I got back at him by having an affair too'
'My husband was having an affair with my friend and her hubby told me'
'My cheating husband brought our daughter to meet his mistresses'
'My hubby goes out with single women -- and he thinks there's nothing wrong with it'
More About:
affair
court
cheat
cheating