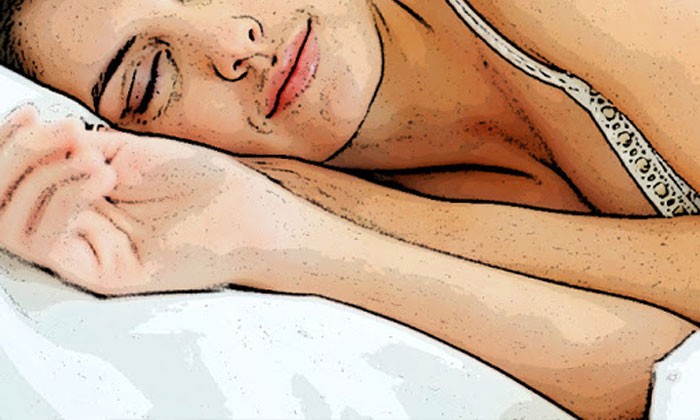 A driver who lifted his housemate's blanket while she was sleeping naked was jailed for 12 weeks on Tuesday (Oct 4).

Teng Ching Yuan, 31, pleaded guilty to five charges: two of insulting a woman's modesty, and one each of criminal trespass, use of criminal force and possession of obscene films.

A district court heard that Teng, a Malaysian who worked as a driver with a Singapore company, rented a room in a Pasir Ris flat and started staying there from April 9.

He stayed there with the unit's owners, a married couple, and another tenant, a 30-year-old female, who had rented the master bedroom for the past three years.

She had a habit of sleeping naked and would usually lock her room door, the court heard.

On April 15, just one week after Teng moved in, she woke up at about 5am when she felt someone lifting up her blanket slowly about three times.

Her room door was closed but not locked, and the lights were switched off.

She then saw Teng standing topless beside her.

The woman shouted, but Teng gripped her mouth with his hand to restrain her and stop her from shouting. She struggled and tried to push him away.

Shortly after, Teng loosened his grip over the victim's mouth and she took her phone to call the police. But Teng told her not to do so and she shouted for help. He then covered her mouth with his hand again.

However, the flat's owners were woken up by the victim's shouting and went to her room. Teng was arrested by police the same day.

Investigations revealed that his Samsung Galaxy Note 5 phone contained a photo of the victim, who was topless and sleeping. It was taken on April 12 at about 5.40am.

The maximum punishment for both criminal trespass and use of criminal force is three months' jail and a $1,500 fine; for insulting the modesty of a woman, one year's jail and a fine; for possession of obscene films, a fine and six months' jail.

Related Stories
Student sneaks into woman's room to molest her after getting aroused from hearing flatmates have sex
77-year-old man who molested girl, 14, on bus: Lawyer says he touched her to say bye
Lawyer who focused on molest victim's breast fined by disciplinary tribunal in another case
More About:
molest
court
courtroom
maid
molested under blanket
pervert
naked