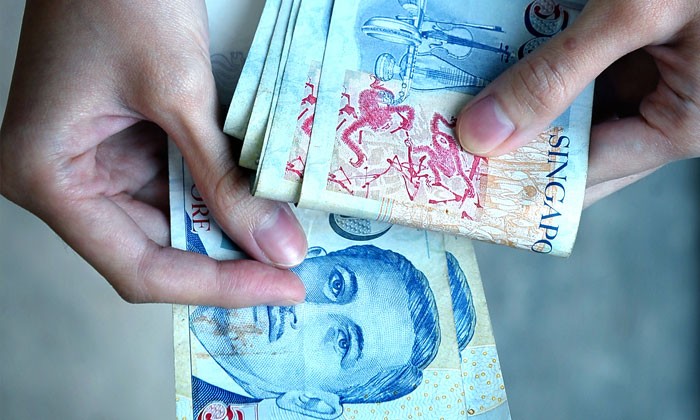 She thought he was the late-arriving Mr Right, but he saw her as another prey.

Tay Kok Hua, 57, was jailed for 20 months on Friday (Feb 3) of cheating cleaner, Madam Tan Joo Eng, 79, of her money during their short-lived romance.

It began in June 2006 when Tay met Madam Tan, who was single, at a toilet near Kreta Ayer where she worked. He gave her his mobile number, and they would contact each other and meet on several occasions.

Subsequently, the pair started a romantic relationship. He then told her of his financial difficulties and began to ask her for loans.

She agreed to lend him money and would withdraw from her back account or from cash she had on hand. These loans ranged from a few hundred dollars to several thousand dollars.

Deputy Public Prosecutor Victoria Ting said on Aug 18, 2006, Madam Tan felt uncomfortable about the amount of money she had loaned to Tay.

He issued her a cheque for $15,000, meant as repayment of the previous loans which she had extended to him. He did this to induce her to continue lending additional sums to him.

She loaned him further sums amounting to about $35,500. She did not know that the bank account which he used in his renovation business had been closed since 2002.

Sometime after December 2006, Madam Tan tried to encash the cheque which bounced.

Tay was charged in court on Sept 26, 2008. He then absconded while on bail and was re-arrested in July last year.

On Friday (Feb 3), he received the 20-month jail sentence for deceiving Madam Tan that the cheque would be honoured to induce her to deliver further loans of about $35,500 to him.

Two other cheating charges were taken into consideration.

Tay, who has previous convictions for theft, burglary and forgery, could have been jailed for up to seven years and fined.