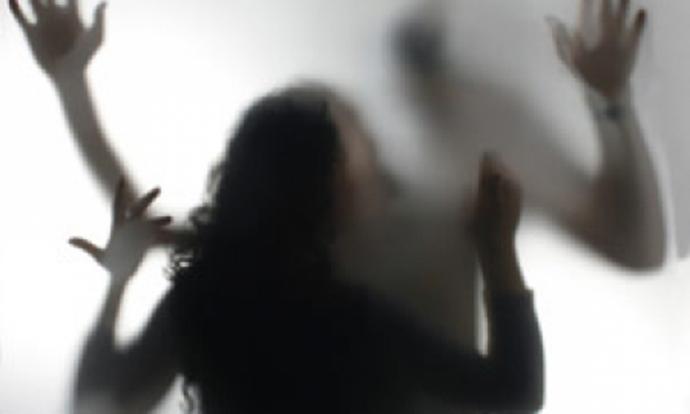 A man on trial for raping his own mother told the High Court on Thursday (Sept 8) that he was slapped around by a police officer shortly before he gave two "untrue" statements on the day of his arrest - an accusation that was firmly refuted by the officer and his superior.

The two Criminal Investigation Department officers - Deputy Superintendent Burhanudeen Haji Hussainair and Inspector Thinagaran S. Krishnasamy - had interviewed the accused for two hours before he was handed back to the investigating officer for his statement to be recorded.

He said he gave the two statements as he felt helpless, his ear was hurting and he wanted to be granted bail.

"I begged them to stop beating me," he said.

He said DSP Burhanudeen warned him to cooperate with the investigating officer, who then recorded the two statements from him.

A doctor who examined the accused before and after his statements were taken, testified that he had asked the suspect if he had been handled roughly by the officers, but the man said no.

To this, the accused said he chose not to reveal the assault to Dr Wong Kia Boon as he believed he was in the same "team" as the officers.

The accused faces one charge each of rape, molestation and aggravated molestation. His mother, who was then 53 years old, has accused him of forcing himself on her after he returned home at about 2.30am on Oct 4, 2013.

When he took the stand on July 22, he denied her accusations, although he admitted to having lifted up her nightdress while she was asleep.

On Wednesday, when the trial resumed, prosecutors sought to admit six police statements he had given after his arrest, to show that his court testimony was different from what he had told the police. The man then challenged the admissibility of two of the statements, claiming he was threatened into giving them.

Related Stories
Teen, 18, tried to rape woman while out on probation for randomly attacking women with plastic bags
Youths get 18-year-old girl drunk -- then gang rape her in hotel room and take wefie with her when she was topless
Medium rapes woman who sought his help to get rid of 'ghosts' in her flat
More About:
Rape
courtroom
crime
pervert
inappropriate