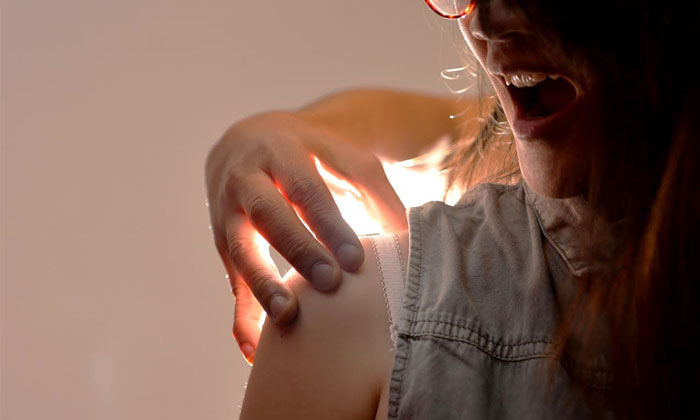 A 26-year-old homecare nurse started receiving lewd text messages from the son of her elderly patient just a day after she started working at the family's Bukit Purmei flat in January 2014.

Four days later, the 41-year-old maritime boarding officer, who was engaged to be married, kissed the back of her neck while they were in the lift.

The following morning, he touched her breast while she was helping his mother to her room. That same afternoon, he slapped her buttock.

The Filipina was initially hesitant about reporting the incidents as she was worried about losing her job. But after receiving a particularly offensive message from the man which made her feel "degraded", she told her superiors and lodged a police report.

On Friday (Sept 16), Balakrishnan Kuppusamy, now 43, was sentenced to a year's jail and three strokes of the cane by the High Court, which convicted him on three charges of molesting the nurse - for kissing her neck, for rubbing her chest and for tapping her buttock.

Balakrishnan, who denied touching the woman inappropriately, had initially been acquitted of rubbing her chest - the most serious offence out of the three charges.

In November 2015, he was sentenced by a district court to two months' jail for kissing her neck and a $5,000 fine for tapping her buttock.

The prosecution appealed to the High Court against his acquittal and the fine while Balakrishnan appealed against his conviction on the two charges.

Justice Tay said Balakrishnan's testimony in court must be contrasted against his earliest police statements, in which he denied physical contact except tapping her arm to get her attention.

In court, Balakrishnan said he had touched the woman's neck with his fingers while making kissing sounds. He said he had "poked" the victim's chest because he was irritated with her for speaking in Tagalog. He said he had tapped the back of her waist to get her attention.

Justice Tay added that Balakrishnan's "flirtatious and sometimes crude" messages to the woman showed his lewd intentions towards her.