Man charged for threatening people with air pistol at Hougang 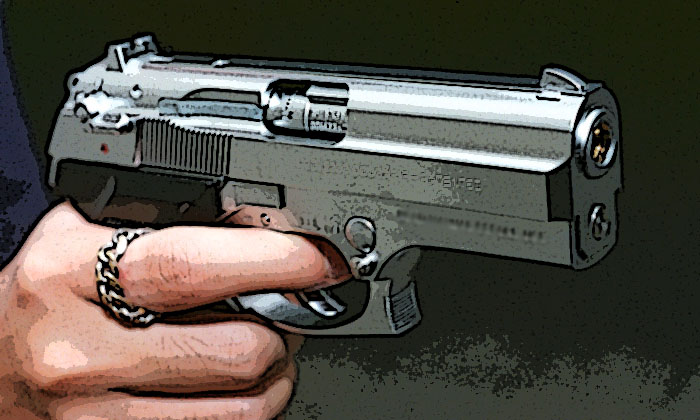 An unemployed man was charged in court on Monday (Nov 21) with having an air pistol when he committed criminal intimidation.

Muhammad Danial Mahmod, 24, is said to have on his person a Glock 18C air pistol when he threatened someone at the open space carpark facing Block 24, Hougang Avenue 3, at about 6.50am on Nov 19.

A police statement on Sunday said a 24-year-old man reported to the police that day stating that a man had used something resembling a pistol to intimidate him when they were engaged in a dispute at a carpark near Hougang Avenue 3.

The man subsequently left in a vehicle.

The suspect was arrested within an hour of the report lodged and found to be in possession of an air pistol and its accessories, plastic pellets and a knife.

The maximum punishment for the offence is life imprisonment and caning of not less than six strokes.

Police said they take a serious view of arms-related offences and would like to remind members of the public that the unlawful possession of arms in Singapore is an offence under the Arms Offences Act.

Muhammad Danial will be remanded for a week at Central police division lock-up for investigation.

The case will be mentioned on Nov 28.

Related Stories
Man sentenced to jail and caning for slashing estranged wife's throat -- right in front of 1-year-old daughter
Man punched friend over remark -- then bashed him up again while he was on stretcher
Man allegedly shouts at family whom he chased out of car, drives up kerb towards them and even 'pins' wife against wall
man threatens people with air pistol
threaten
weapons