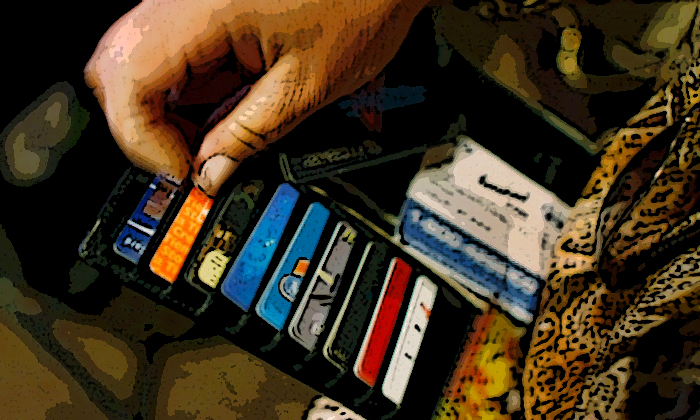 A freelance make-up artist and beautician who solicited clients at bars around Orchard Towers was sent to jail for three years yesterday for cheating offences.

In a nine-month spree that ended last June, Nur Alya Sefira Mohd Hadim committed 187 offences, causing losses of $51,251 to his victims. Only $12,559 worth of goods were recovered from pawnshops.

The 31-year-old cross-dresser, who admitted to 17 charges, planned his crimes and evaded arrest for a long time.

He was finally arrested by Central Narcotics Bureau officers on Jan 26 last year during a surprise raid at his registered address, where he seldom lives.

Investigations showed that Nur Alya Sefira worked as a social escort in the evenings. He would steal credit cards from patrons at bars and from customers who engaged his massage services in hotel rooms.

The victims included foreign nationals in their 30s and 40s.

The prosecutor said Nur Alya Sefira also stole a credit card from his doctor - who was at a sink washing his hands - when he went to the clinic for hormone injections. In February and March last year, he used the stolen card for 71 successful transactions amounting to $12,271.

The court heard that he stole more than one card from individuals, in case the cards had low credit limits.

He used the cards to buy mobile phones and luxury goods, and to pay for his daily expenses.

After buying jewellery, Nur Alya Sefira would pawn them for cash. He also admitted to selling items like mobile phones and gold bars for his personal expenses.

Nur Alya Sefira had convictions for cheating and drug-related offences in 2012.