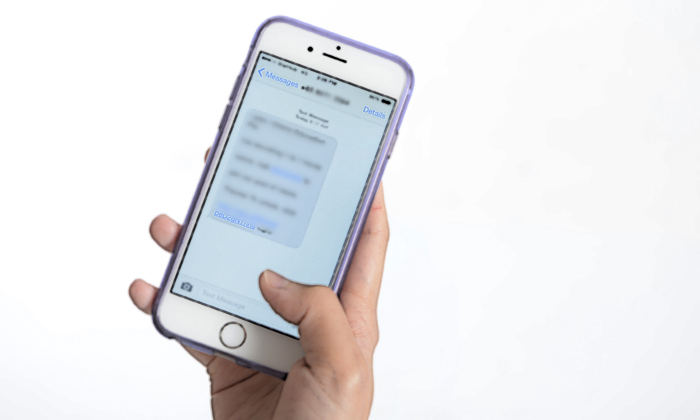 "Incriminating" text messages on mobile phones, some of which had been deleted but were recovered, will be used by the prosecution to prove its case against three youths who went on trial yesterday for sexually assaulting a drunk 18-year-old in a hotel room.

In one text exchange, one youth told another that their "story must link up" if contacted by the police. In reply, the other youth advised him to "just say we never do anything".

The trio are part of a group of five who are accused of taking turns to have their way with the victim when she became intoxicated at a birthday party at the Duxton Hotel.

Two others had pleaded guilty last Friday to their roles in the Jan 26, 2014 gang rape.

Fadly and Hazly admitted raping the girl in the room, one after another, after the other party-goers had left for Zouk at about 1.15am.

Ridhaudin, Faris and Asep returned to the room before 4am.

Prosecutors told the court that the victim is only able to recall fragments of what happened in the bathroom. After the alleged assaults by Faris and Asep, she woke up lying between Faris and Ridhaudin and felt herself being violated by both men but was too drunk to push them away.

When she woke up later that morning, she suspected that she had been gang-raped as she felt pain in her private areas and confided her fears to several friends.

Faris, whose semen was found on her clothes, admitted in a police statement that he had had sex with the girl in the bathroom.

Related Stories
Youths get 18-year-old girl drunk -- then gang rape her in hotel room and take wefie with her when she was topless
More About:
crime
courtroom
Rape
sex
Youths behaving badly