Housewife who unlawfully stalked neighbour and threw rubbish on her car 9 times fined $1,500 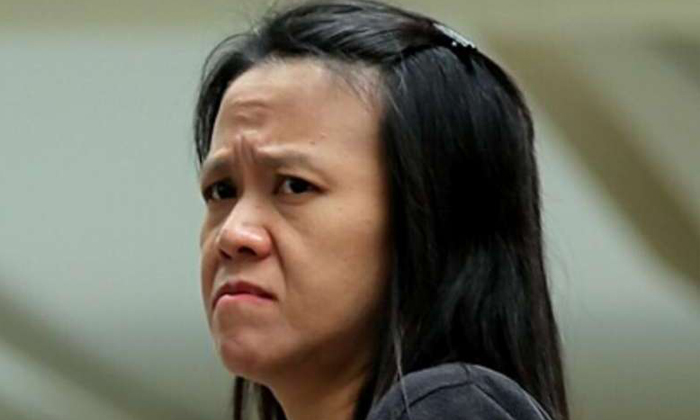 An Indonesian housewife who repeatedly threw rubbish on her neighbour's car over three months was fined $1,500 on Friday (Dec 16) for stalking.

Linda, 40, who goes by one name, admitted to unlawfully stalking Ms Chua Seow Chin, 33, by engaging in a course of conduct which involved acts associated with stalking at the open carpark beside Block 34 Teban Gardens Road between April 22 and July 24.

She threw rubbish on Ms Chua's car nine times and pushed backwards the vehicle's side mirrors on two occasions, causing distress to the victim.

Deputy Public Prosecutor Jaime Pang said that around September 2015, Linda had tried to give her old clothes to the victim's domestic helper to send back to Indonesia.

The helper declined the offer and told her employer about it.

Ms Chua and her husband then told Linda not to approach their maid in an unsolicited manner. Linda felt "disrespected" by the victim and would become very angry whenever she saw her neighbour's car, and would interfere with it, with the intent to cause distress to the victim.

Investigations showed that between April 22 and July 24, Ms Chua would park the car for the night at the carpark. But the next morning she would find that her vehicle had been interfered with. Specifically, rubbish consisting of unknown items had been placed on her vehicle.

Ms Chua and her family filed multiple police reports and sought the help of community leaders.

DPP Pang, who asked the court to impose a fine of at least $1,500, said that Linda had been warned multiple times, but nothing seemed to work.

"The underlying dispute was entirely frivolous and did not justify harassment of the victim over a course of three months," he said.

District Judge Low Wee Ping said Linda's acts were "absurd". What was more ridiculous, he said, was the reason why she did it. He said perhaps she should seek some psychological help.

"Although this case may not seem as serious as other criminal cases, in the context of an urban society like Singapore where we live very closely with neighbours, it is important to educate the public," he said.

Linda, who was unrepresented, said through an Indonesian interpreter that she was very remorseful for what she had done. The mother of two promised not to repeat what she did again when she asked for a light fine.

She was given until Dec 30 to pay the fine.