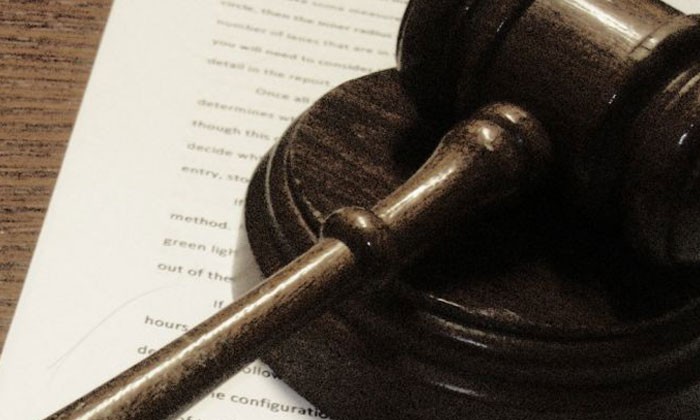 He hit a grandfather on the head with a rock - just because he felt the victim did not give him enough space to walk past.

Court papers said Kwek was walking along a sheltered walkway near Block 207, Ang Mo Kio Avenue 1, at about 2pm on April 8 when he confronted Mr Ng for apparently blocking his way.

Mr Ng was with his granddaughter.

The two men had to be separated by a passer-by.

After Mr Ng and his granddaughter left, Kwek picked up a palm-sized rock, about 12cm in circumference, and tailed them.

At the void deck of Block 219, he struck the back of Mr Ng's head with the rock and fled.

A passer-by called the police.

Mr Ng was treated at Tan Tock Seng Hospital for a 2.5cm superficial head wound and given four days of medical leave.

Kwek pleaded guilty to voluntarily causing hurt with a weapon, with another affray charge taken into consideration for sentencing.

The unrepresented Kwek said in mitigation that he was easily provoked and angered, but added that he was remorseful.

"My conclusion was that you are a very vicious person. The court wonders how a person can act like this," said the judge.

"Fortunately, the victim did not suffer more serious injuries. Had it been fatal, you'd be in the High Court, facing a murder or culpable homicide charge now."

For voluntarily causing hurt with a weapon, Kwek could have been jailed up to seven years and fined.