Former tour guide Yang Yin to be sentenced next Friday after pleaded guilty to misappropriating $1.1 million 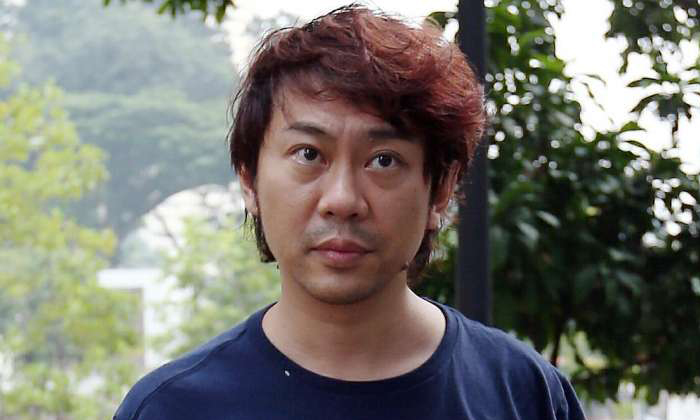 A former China tour guide who pleaded guilty to misappropriating $1.1 million from an elderly Singaporean widow is expected to be sentenced next Friday.

At the close of yesterday's hearing, Principal District Judge Bala Reddy said he needed time to consider the sentencing after both the prosecution and Yang Yin's lawyer made further submissions.

Yesterday, deputy public prosecutor Sanjiv Vaswani said 10-12 years' imprisonment for Yang was a fair sentence, taking into account his conduct at trial and the need to send a "strong deterrent signal".

"This case brings to the forefront of public consciousness the potential vulnerability of such individuals, and aptly illustrates the difficulty of detecting and deterring financial crime perpetuated against these victims," said DPP Vaswani.

"A resounding signal is necessary to indicate a zero-tolerance position towards any predators of the vulnerable elderly."

Moreover, in this case, large sums of money were involved. Previous cases, he said, showed a correlation between the amount misappropriated and the sentence imposed.

During the hearing, Yang rocked back and forth in the dock while the submissions were read out to him in Mandarin by an interpreter.

He reiterated that a sentence of three years would suffice and urged the judge not to depart from the "normal sentencing" for criminal breach of trust cases.

"This is really just a case, nothing extraordinary," said Mr Choh.

"His scheme, in hindsight is quite foolish, Sir. I am sorry to say that... but... he has pleaded guilty."

As for Yang's conduct at trial, the court had not found his behaviour to be in contempt of proceedings or scandalous, added Mr Choh.

In May, Yang pleaded guilty to 120 other charges, mostly of falsifying receipts made to his company.