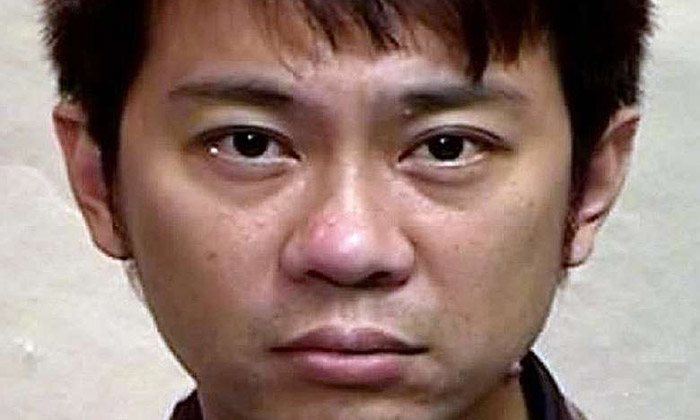 For faking and lying his way to Singapore permanent residency, former China tour guide Yang Yin was sentenced to two years and two months in jail yesterday - a punishment that the judge said should deter other foreigners from trying to stay here under false pretences.

Today, things could get worse for the 42-year-old.

He is expected to be sentenced for misappropriating $1.1 million from an elderly widow - for which the prosecution has asked for a jail term of 10 to 12 years.

With a troubled expression on his face, Yang stood in the dock hearing Deputy Presiding Judge of the State Courts Jennifer Marie list how he schemed his way to becoming a permanent resident.

Yang deceived the authorities, including the Ministry of Manpower and Inland Revenue Authority of Singapore, by using false documentation, including fake monthly payslips and financial statements to create the impression that his sham company, Young Music and Dance Studio, was a thriving one.

More seriously, he also lied to the Immigration and Checkpoints Authority (ICA) that he was running a profitable business and earning a salary so it would grant him permanent resident status, and his wife, a long-term visit pass.

In all, the prosecution proceeded with 120 out of 347 charges - most of which involved the falsification of receipts. The rest were taken into consideration for sentencing.

"This sentence adequately sends a strong signal to deter like-minded offenders - that foreigners who gain entry to or remain under false pretences in Singapore should not be allowed to get off with a slap on their wrists," said the judge.

While Yang was a first-time offender with no previous criminal record, his offences were committed over an extended period of time.

"The offences committed by the accused were, without a doubt, premeditated and carefully planned," added Judge Marie.

Since Yang first made the news in 2014, when widow Chung Khin Chun's niece made him leave her aunt's house, pictures of him at grassroots activities had also surfaced online.

Yang's lawyer, Mr Irving Choh, asked the court to take into account how Yang is the sole breadwinner for his aged parents, wife and children aged three and eight. But Judge Marie accorded "little weight" to that submission.

"The hardship that will befall the accused's family as a result of his sentence is really a natural result of the accused committing an offence," she added.

When asked, Mr Choh said his client would not be appealing against yesterday's sentence.

The ICA told The Straits Times that those who provide false information in their applications will be dealt with firmly.

Any PR who has been convicted of an offence will also have his status reviewed by the ICA.