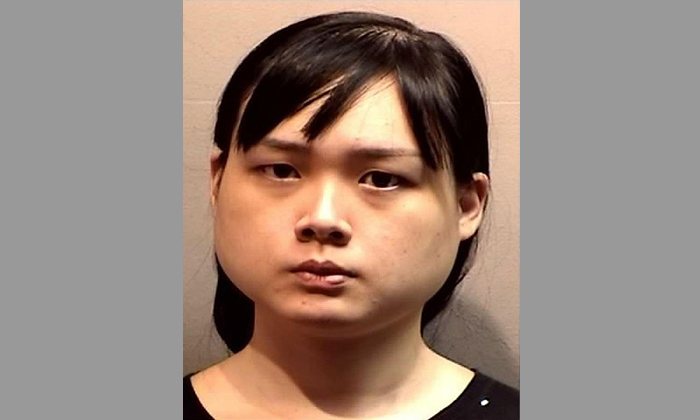 A former human resource executive who falsified payment instructions to get her company to transfer large sums to her was jailed for six years and nine months yesterday.

Jaslyn Chen Xiaohong, 27, had admitted to six counts of cheating and two of forgery, with 21 other charges, including theft and computer misuse, taken into consideration.

One of her responsibilities at GMC Global was to manage the payroll of her employer and its related companies, including its subsidiary, GMG Investments.

Every month, she had to prepare a payment instruction letter to United Overseas Bank (UOB).

These letters contained a list of employees and their salaries for the month. UOB would debit GMG's bank account and credit the stated salaries into the employees' bank accounts.

In April 2014, she started using the payment instruction letters to cause large payments to be made into her bank account.

Deputy Public Prosecutor (DPP) Eugene Sng said Chen has stated that she did this as she had not received a salary increment.

She was not entitled to these large payments as her $2,900-a-month salary was managed through a separate system.

She would include "Chen Xiaohong" as a payee on the payment instruction letter, with a salary she was not entitled to, and her bank account details.

She would then place the letters before GMG's authorised signatories to get their signatures.

She did not use her full name to avoid detection.

Her offences came to light in December last year and her services were terminated. She had used the money for personal expenses.

Her lawyer said in mitigation that her 63-year-old father is undergoing treatment for colon cancer.

She could have been jailed for up to 10 years and fined for each charge of cheating and forgery.